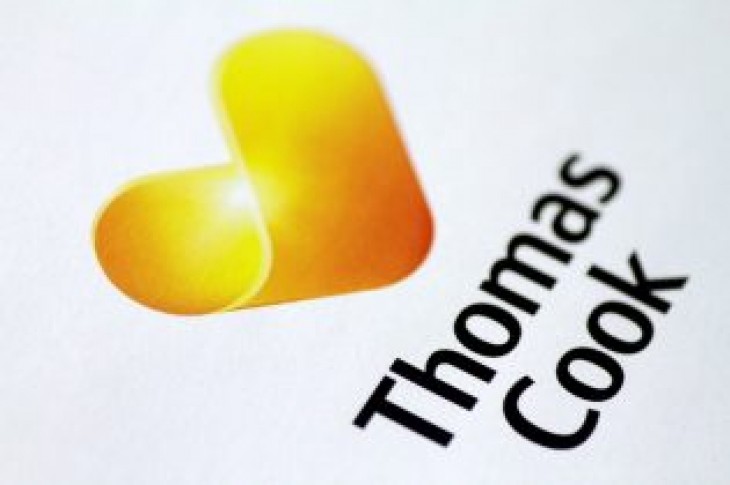 LONDON (Reuters) – Credit rating agencies Fitch and S&P have downgraded Thomas Cook after the travel firm’s latest profit warning, saying the indebted company could struggle this summer in the face of weak demand.

Thomas Cook issued its third profit warning in less than a year last week, saying subdued demand had led to increased promotions and earlier discounting than usual. The profit warning led Citi to cut its price target for the stock to zero.

The company has put its airline up for sale and also agreed a 300 million pound ($379 million) bank facility to provide more liquidity for the 2019/20 winter season.

“The downgrade reflects the tight liquidity we expect TCG (Thomas Cook Group) to face toward the end of 2019 should it not sell its airline division or be able to draw on the planned GBP300 million senior secured facility,” Fitch said as it cut Thomas Cook’s rating to CCC+ from B.

“We expect EBIT (earnings before interest and tax) and profitability to be lower than our previous forecasts as the company faces lower bookings in its main markets, continuing fierce competition and Brexit uncertainty.”

S&P downgraded its rating on Thomas Cook to CCC+ from B-, citing risks from the soft market conditions and uncertainty over the sale price of the airline unit.

Last week Thomas Cook said it had received multiple bids to take over all or parts of its airline business. The company declined to comment on the credit ratings downgrades.

Shares in Thomas Cook were down 6% at 0854 GMT, with other travel and leisure stocks also lower.

The yield on Thomas Cook euro-denominated bonds that mature in 2022 rose <, but remained below Monday’s all-time high.

The stock is up 37% since hitting 8.33 pence on Monday, its lowest since November 2011, as the company has sought to reassure travelers that their holidays are safe in the wake of the profit warning. 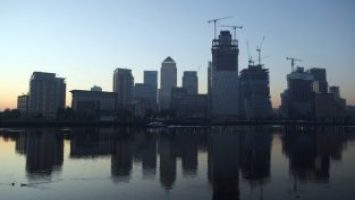 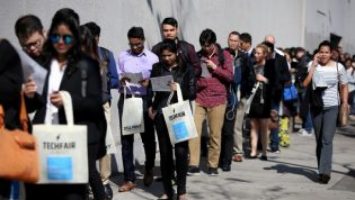