The world’s largest planemaker’s fastest-selling 737 MAX jets have been grounded after the disasters on Lion Air in Indonesia on Oct. 29 and another on Ethiopian Airlines on March 10, which together killed all 346 on board. 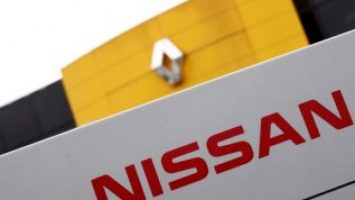 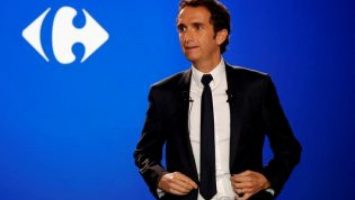