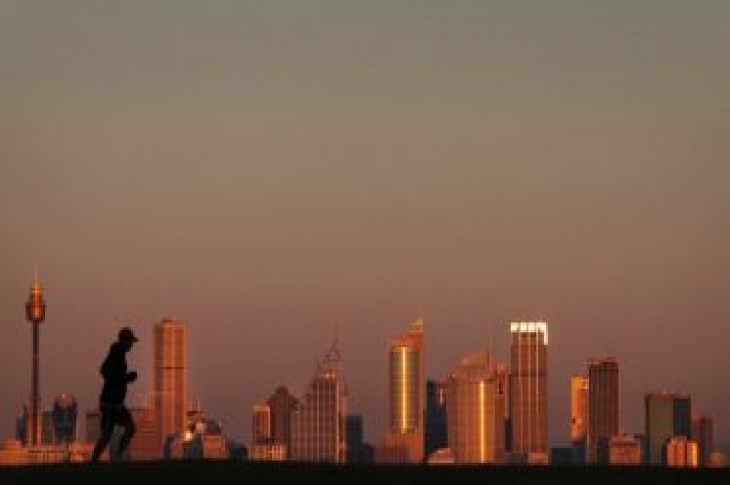 MELBOURNE (Reuters) – The environment has emerged as a major issue for Australian voters, a poll showed on Sunday, but healthcare and the cost of living are the top concerns ahead of next month’s elections.

For 32 percent of Australians, access to affordable health services is the biggest worry, followed by the cost of living at 31 percent and crime at 25 percent, according to the Ipsos Issues Monitor, cited by the Sydney Morning Herald.

But the monitor, Australia’s longest running survey of community concerns, found that 23 percent of respondents cited the environment as one of their biggest concerns, making it the fourth top issue.

At the last federal election in 2016, the environment ranked ninth at 14 percent.

“Now there is a real momentum around it,” the newspaper cited Ipsos social researcher Daniel Evans as saying.

According to government agencies and environmental organizations, Australians are paying increasingly more attention to climate change, renewable energy, drought, environmental regulation and protection of natural habitats, such as the Great Barrier Reef, under threat from global warming.

Two-thirds of Australians believe their country is already being affected by climate change and 46 percent agree that the change is “entirely or mainly” caused by human action, an annual climate survey issued by Ipsos this month suggested.

Australia’s A$1.87 trillion ($1.3 trillion) economy is slowing, but the number of voters for whom it is a major worry has fallen since the last election to 23 percent from 30 percent. It ranked as the fifth major concern in this month’s poll.

Australians vote on May 18, with opinion polls showing Bill Shorten’s center-left opposition Labor party well ahead and the coalition of Prime Minister Scott Morrison’s Liberals and the rural-focused Nationals heading for a resounding defeat. 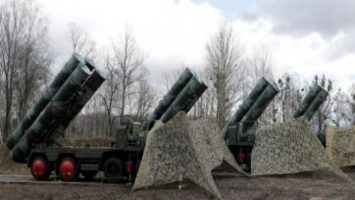 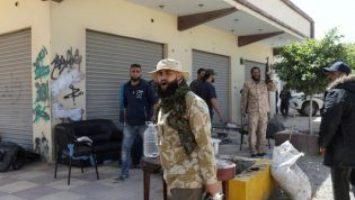