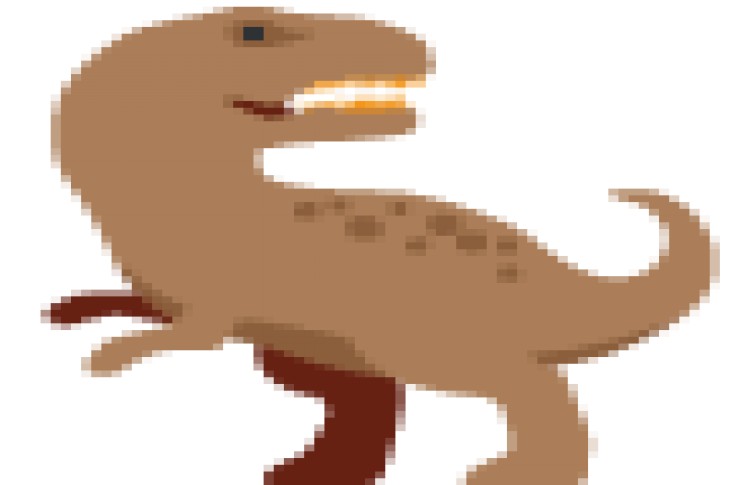 $12.5 million worth of BitHumb’s EOS are missing, but other exchanges are taking assisting in recovery. In response, EOS prices are down 4.7 percent in the last day in an adjustment of Mar 28-29 overvaluation.

For the second time, BitHumb, the South Korean exchange, which claims to be ISMS certified and applying multi-signature withdrawal scheme is once again a victim of hacking, less than a year after the exchange losing $14 million.

Although it says 3 million EOS worth around $12.5 million at current exchange rates and $6.5 million worth of XRP—20 Million XRP– of their stash are missing, users should breathe a sigh of relief because “member’s asset is under the protection of cold wallet.”

In an explainer, the exchange said they “detected abnormal withdrawal of the company’s cryptocurrency through BitHumb’s abnormal trading monitoring system.” Unfortunately, internal investigations reveal that the “spill” was an “accident involving insiders” which had a cascading effect, inconveniencing customers since the exchange was forced to “delay the cryptocurrency deposit and withdrawal service.” They have since extended their investigation and are collaborating with KISA, Cyber Police Agency, and security companies.

Majority of the Bithumb stolen EOS are sent to @Exmo_Com @HuobiGlobal @kucoincom @coinswitch @ChangeNOW_io @hitbtc Changley, and a little bit to @binance @hitbtc and BW pic.twitter.com/shT1Ei4uRC

So far, fund flow indicates that stolen coins are moving through different exchanges including Huobi, Changelly, and ChangeNOW amongst others. But Changelly is assisting BitHumb publishing a statement that it froze 243,000 XRP ($76,000) and 114,000 EOS ($479,000).

Despite this stain, EOS prices are trending higher, up 13.7 percent in the last week but sliding by 4.7 percent in the previous day. All the same, EOS is trading within a bullish breakout pattern against the USD. At this pace, we expect prices to edge higher and even expand towards $7.

However, before that prints out, it is likely that there will be a correction of Mar 28—29 overvaluations and as prices dip mirroring today’s losses. While temporary, risk-off traders should take the opportunity to load up on dips with first targets at $7 as bulls confirm gains of Mar 5 further drifting away from Feb 24 highs as buyers flow back.

Nullifying this up-trend are strong prices reversing Mar 27 upswings and even dropping below the middle BB and $3.5. Such a move will trigger liquidation as sellers of Feb 24 flow back with targets at $3 and $2.2.

Our anchor bar is wide-ranging Feb 24 bull bar with conspicuous transaction volumes—17 million. Since bulls are yet to reverse Feb 24 losses satisfactorily, any break above Mar 27 must be with high volumes above 17 million validating the double bar bull reversal pattern of Mar 4-5. 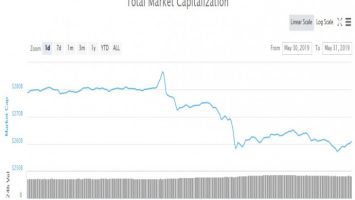