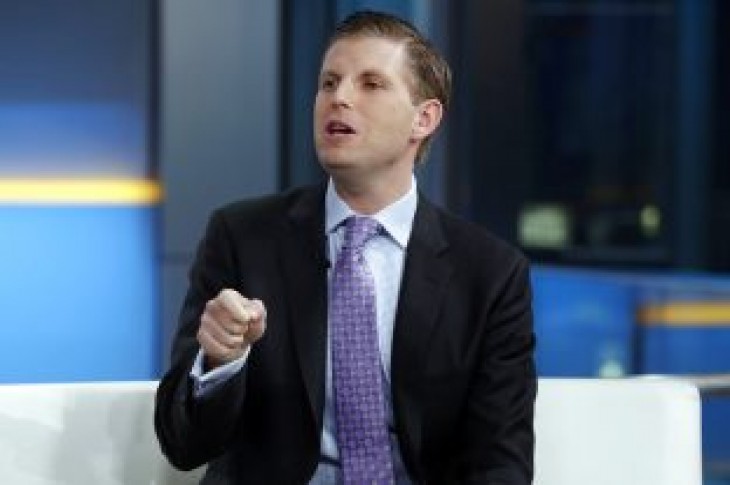 Eric Trump is throwing his support behind the possibility of the president declaring a national emergency to build a border wall.

During an interview Tuesday, Eric said he wanted President Trump to move forward with this plan because “it’s what the American people want.”

Although the government is reopened, the president has not ruled it out as an option.

The president has suggested this is a last resort option if lawmakers don’t come up with a border security agreement, which provides $5.7 billion for a border barrier. 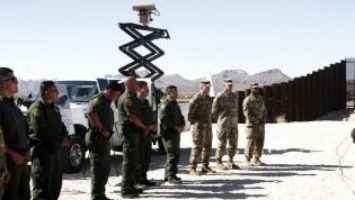 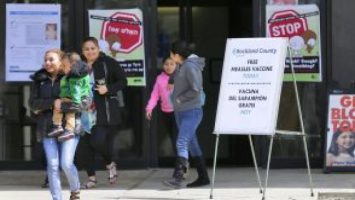