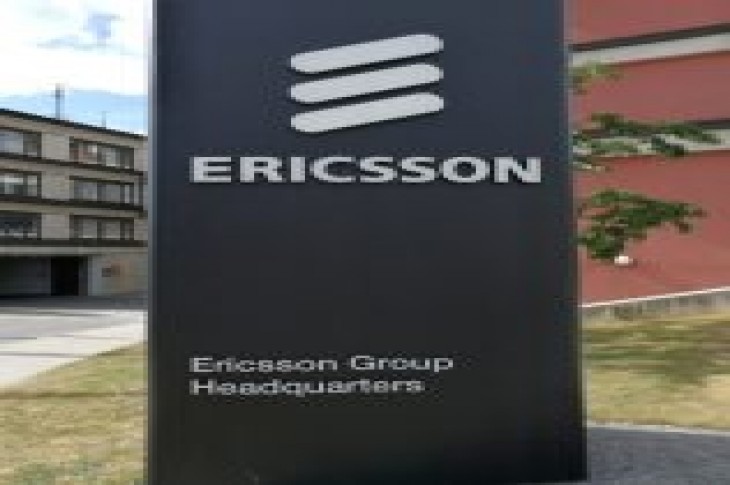 STOCKHOLM (Reuters) – Ericsson expects a negative impact on operating income in segment Networks in the current quarter after it reached an agreement to end all patent infringement lawsuits with Intellectual Ventures, the Swedish company said on Monday.

The Swedish mobile gear maker said the agreement included a lawsuit that went to trial earlier this year, resulting in a $43 million jury verdict in favor of patent licensing company Intellectual Ventures.

“While the terms of the agreement are confidential, Ericsson expects a negative impact on operating income within segment Networks in Q2 2019,” Ericsson said in a statement. 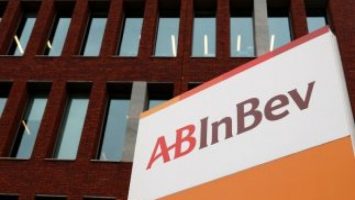 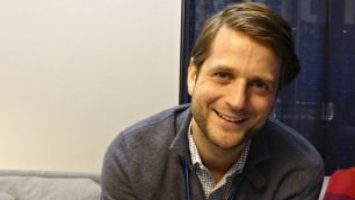