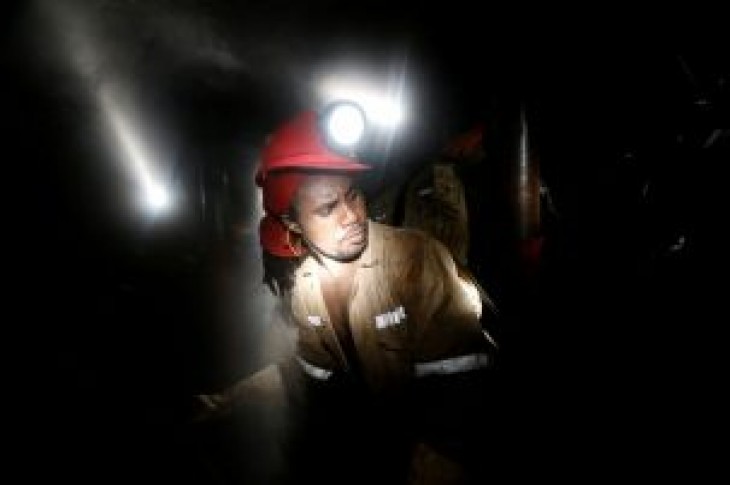 “In total, as many as 90,222 jobs would be at risk solely as a result of the MYPD4 tariff increases granted by Eskom,” the Minerals Council of South Africa said in a presentation.

Job cuts are politically sensitive in Africa’s most industrialized economy where a quarter of the labor force is unemployed, while power outages and steep price increases by Eskom are set to hurt an already fragile growth outlook.

In February, miner Sibanye-Stillwater said it planned to cut nearly 6,000 jobs in a restructuring of its gold mining operations, while Gold Fields said last year it could slash 1,100 jobs, and Impala Platinum plans to cut its workforce by a third.

Labor unions have threatened strikes over the job cuts at mining firms as well planned reductions at a numerous state-owned companies.

The industry body said in its presentation that 71 percent of all gold mines and 65 percent of platinum mines were “loss-making or marginal” by the end of 2018, adding the power price hike would make the situation even worse.

Once the largest contributor to South Africa’s gross domestic product, mining has shrunk steadily over the last decade with hard-to-reach deposits, high wage settlements and uncertainty over ownership laws deterring investors against a backdrop of slack global demand.

Last week, Statistics South Africa data showed gold production contracted for the 15th month in a row, shrinking by 22.5 percent in January, while platinum output was up 8.8 percent in the same period.

“We see the Eskom crisis as not just a crisis but a potential disaster,” said Mines Council chief executive Roger Baxter. 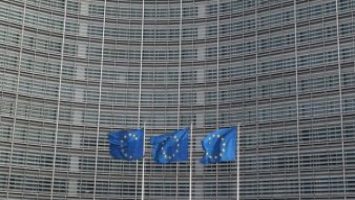 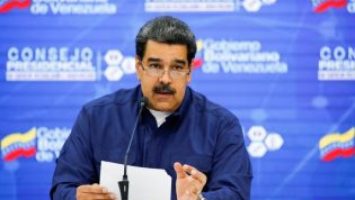