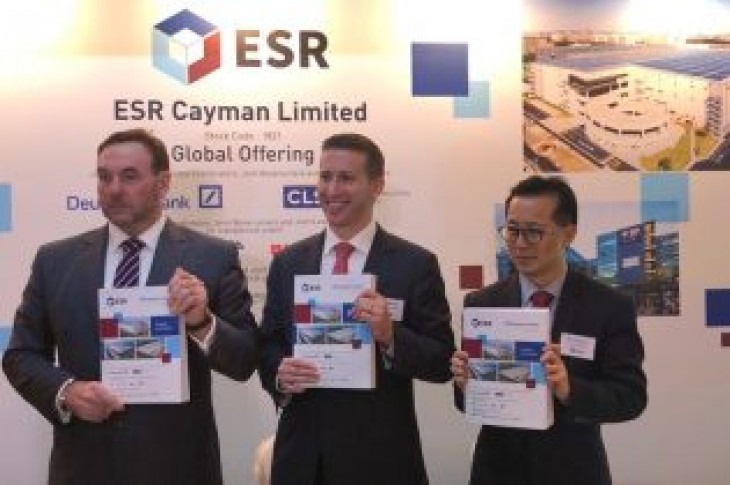 HONG KONG (Reuters) – Logistics real estate developer ESR Cayman Ltd has opened the books on an initial public offering (IPO) that could raise up to $1.24 billion, in what would be Hong Kong’s biggest float so far this year, showed a term sheet seen by Reuters on Wednesday.

ESR Cayman, backed by private equity firm Warburg Pincus LLC, was initially due to launch its offering on Monday, but held off as markets were shaken by fear of escalating Sino-U.S. trade tension weakening the global economy.

At that range, the firm could raise $1.16 billion to $1.24 billion before any greenshoe or over-allocation option is included.

The deal is due to price on June 12 and trading of the shares is scheduled to start on June 20. 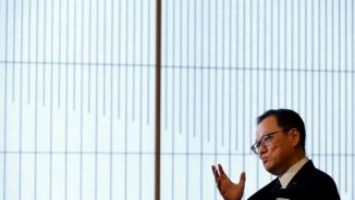 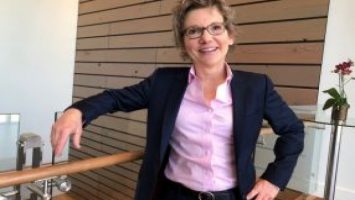