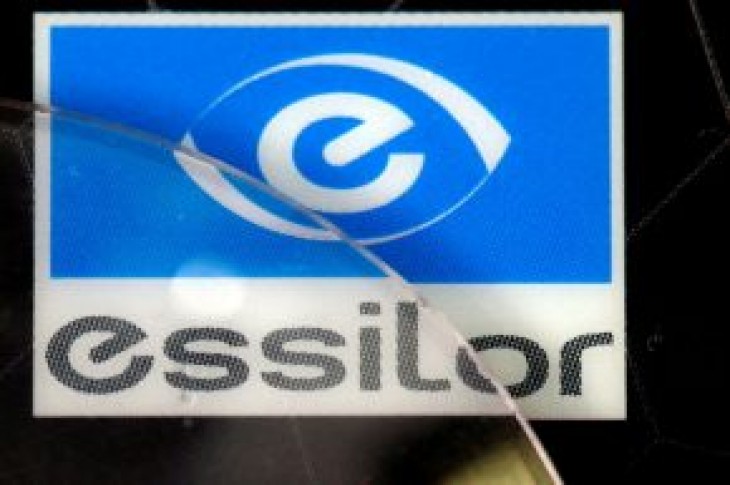 In a letter sent to Essilor staff, Sagnieres said that the search for a new CEO for EssilorLuxottica was a “priority” and that integration work was ongoing within the frame of 20 joint working groups.

“We must dedicate our energy to integrating the two businesses under strong leadership and implementing the synergies that we have promised to the market,” Sagnieres wrote on Wednesday.

France’s Essilor and Italy’s Luxottica merged last October, creating the world’s largest eyewear maker in a 54 billion euro ($62 billion) deal, and the two sides are supposed to have equal weighting in the leadership of the combined company.

The two sides, however, have accused each other of trying to gain the upper hand. 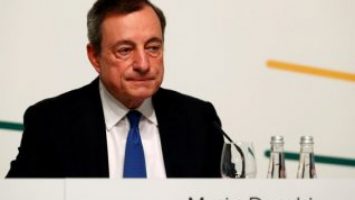 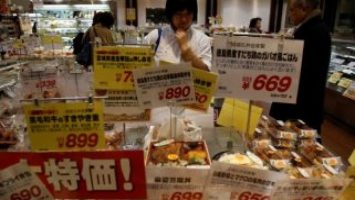