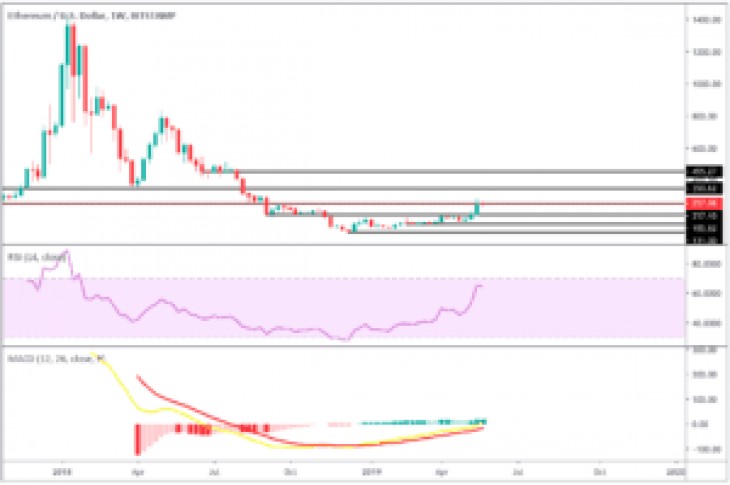 Ethereum was among the best performing altcoins during “blockchain week” which took place last week with the biggest cryptocurrency conferences of the year taking place in New York.

Ethereum opened the week at a former area of support at $185.82 and rose above another important area of buying and selling pressure at $257 during intra-week price action.

The price of ETH retraced to the level as closed last week and dropped below it on Monday this week.

The weekly candle for this week is currently forming as a Doji candle reflecting uncertainty from traders.

Price action has been testing the $257 level both today and yesterday since dropping below on Monday.

Repeated tests of a level serve to weaken the level and increase the likelihood that the price can break back above.

Ethereum had been depreciating against BTC since until last week.

The price recorded its lowest point last week on Monday but managed to record a 34% increase from Tuesday to Thursday.

This increase resulted in the price surpassing resistance at 0.031 BTC.

Price has since retraced to find support at 0.031 BTC.

However, the performance was not as strong as the price increase recorded by Ethereum.

The price did surpass expected resistance at $5.89 and has since retraced and found support at this level.

EOS’s price has been forming a Doji candle for the past two days indicating uncertainty from traders regarding future price prospects.

The increase against BTC recorded last week brought an end to four consecutive weeks of declines.

The current weekly candle is forming as a Doji with future price prospects uncertain.

The previous two daily candles have recorded with small bodies while today’s daily candle forms as a Doji further reflecting the uncertainty from EOS traders.

Price dropped below support at 7388 satoshis (sats) on Monday last week but quickly found buying pressure and followed up with a 16% increase from Tuesday to Thursday.

The price has since declined and has been consolidating for the past three days. 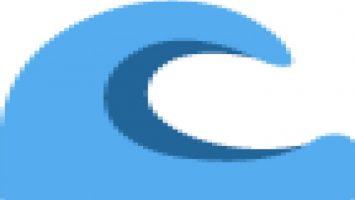 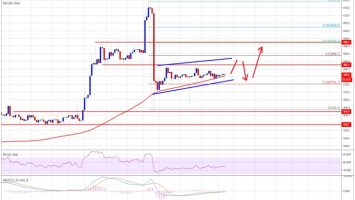