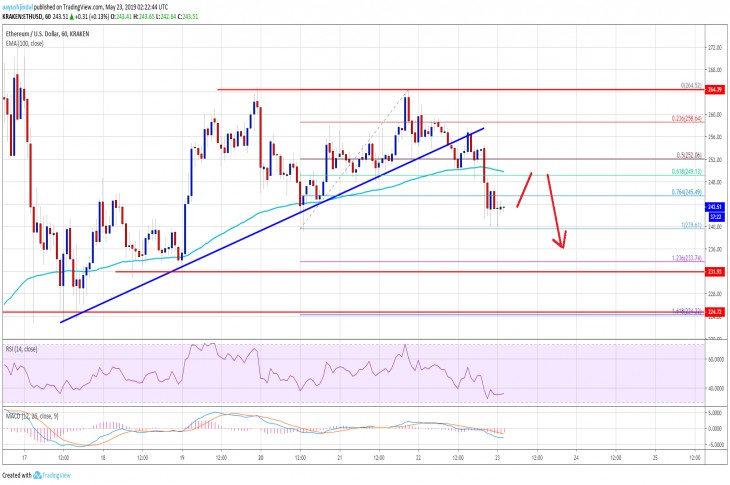 Ethereum price started a short term downward move versus the US Dollar and bitcoin. ETH might test $232 or $230 before it could start a fresh increase towards $265 or $270.

In the past three days, Ethereum price mostly traded in a range with positive moves above $250 against the US Dollar. However, the ETH/USD pair struggled to gain momentum above the $265 resistance level. There were two failures recently, resulting in a bearish reaction below $260. The price declined recently and broke the $258 and $252 support levels. Besides, there was a break below the 61.8% Fib retracement level of the upward move from the $239 swing low to $265 resistance.

Moreover, this week’s important bullish trend line was breached with support at $256 on the hourly chart of ETH/USD. The pair is now trading near the last swing low at $239 and it is currently consolidating losses. An initial resistance on the upside is near the $249 level and the 100 hourly simple moving average. However, a proper close above $252 is needed to start an increase towards the $265 resistance. On the downside, the next key support is near the $234 level. It coincides with the 1.236 Fib extension level of the upward move from the $239 swing low to $265 resistance.

If there are more losses below the $233 and $232 supports, the price could test the $224 support area. The stated $224 level acted as a strong support earlier this month. Besides, it is close to the 1.618 Fib extension level of the upward move from the $239 swing low to $265 resistance.

Looking at the chart, Ethereum price is currently trading in a bearish zone below the $252 level and the 100 hourly SMA. Therefore, there is a risk of a downside extension towards the $232 support before the price could stage a fresh increase. In the next few days, a successful close above the $265 resistance might push the price towards the $300 barrier.

Hourly MACD – The MACD for ETH/USD is gaining momentum in the bearish zone.

Hourly RSI – The RSI for ETH/USD is currently well below the 40 level, with a neutral bias. 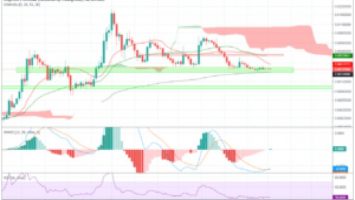 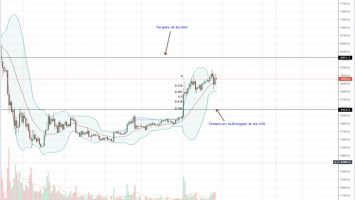