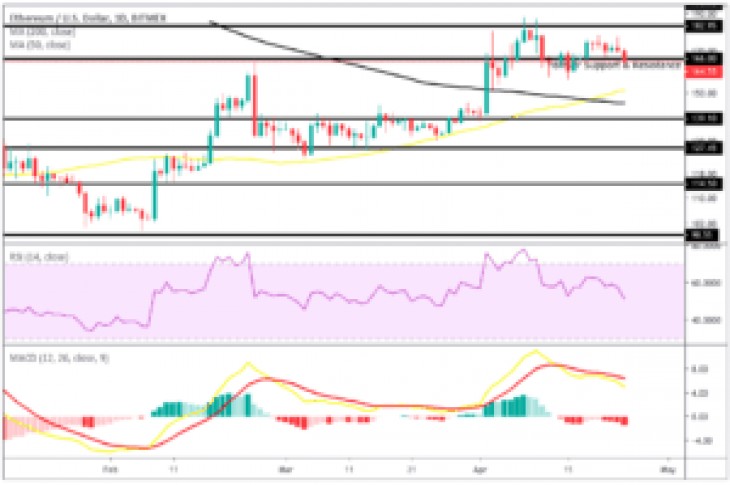 Ethereum has failed to follow up with a strong price performance since forming its golden cross on the daily chart.

The golden cross took place approximately one week ago where the 50 SMA (in yellow) crossed the 200 SMA (in black) to the upside.

This is a signal which is often taken by analysts as extremely bullish, but in this case, Ethereum has since dropped below a level at $166 which has formerly acted as both support and resistance.

The price which took place just prior to Ethereum forming the golden cross failed to overcome the point of a former high at $183 resulting in a bearish market structure forming.

We can see from the longer-term weekly chart that $166 is an important level for price action.

The price has been trading just above this level for the past three weeks.

Price action has since dropped below the level this week.

EOS has undergone a sharp downturn today as its price dropped below a key level at $4.96.

$4.30 was the point of a former high, and the price also found resistance at this level at the end of March.

The price quickly found buying pressure at this point and has since retraced over half of its losses.

$4.96 will now likely act as a resistance level as price rises back up.

The majority of the drop took place over the last hour in EOS.

A small loss preceded this, but there was little indication that such a large drop was going to take place.

The price action has since followed up forming a Doji candle on the hourly.

Traders are likely uncertain where the price will be headed from here.

The quick bounce indicates that lower valuations were quickly rejected.

The sharp drop is a bearish indication nonetheless indicating that higher levels of selling pressure are now in the EOS market. 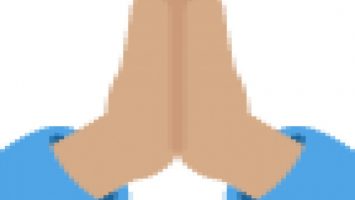