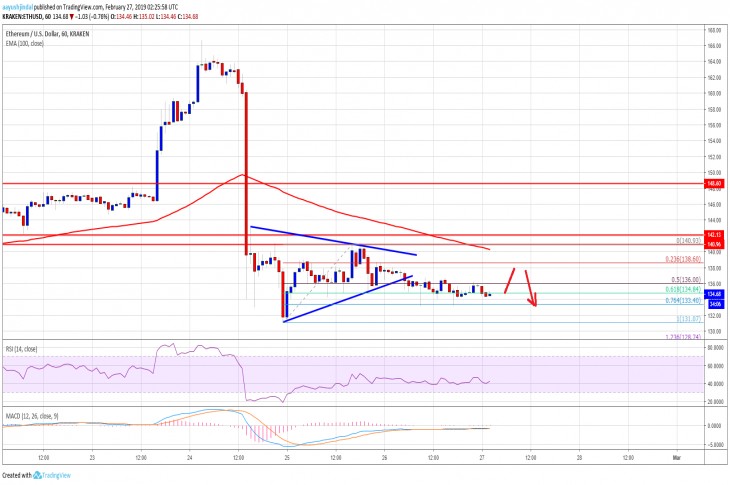 Ethereum price failed to recover above key levels against the US Dollar and bitcoin. ETH/USD is under pressure and it may continue to move down towards $130 and $126 in the coming sessions.

After trading as low as $131, ETH price started an upside correction against the US Dollar. The ETH/USD pair traded above the $135 and $136 resistance levels. However, the upside move was capped by the $140 and $142 resistance levels. Moreover, there was no proper close above the 23.6% Fib retracement level of the last drop from the $166 high to $131 low. The price clearly failed near the $141-142 resistance zone, resulting in a fresh decline.

Finally, the price broke the $137 and $136 support levels to start a fresh bearish moves. It traded below the $136 support and settled below the 100 hourly simple moving average. Besides, there was a break below the 61.8% Fib retracement level of the recent wave from the $131 low to $141 high. More importantly, yesterday’s highlighted key breakout pattern was breached with support at $136 on the hourly chart of ETH/USD. These all are bearish signs below $136 and suggests more losses in the near term.

Hourly MACD – The MACD for ETH/USD is suggesting bearish structure, with a possible flat structure.

Hourly RSI – The RSI for ETH/USD is currently just above the 40 level, with a minor bullish angle. 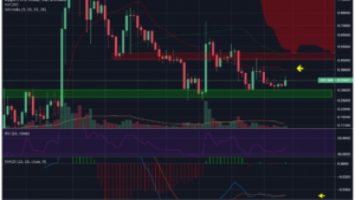 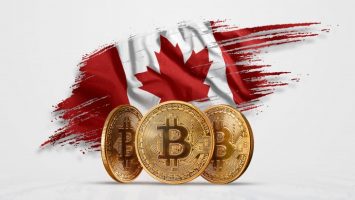