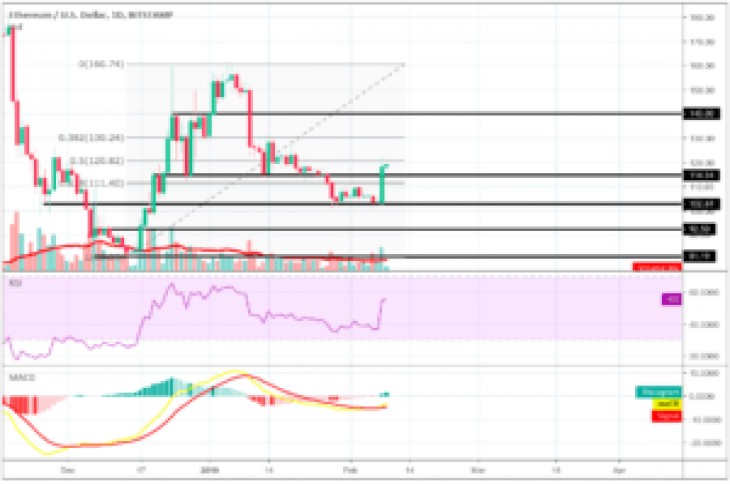 The increase that took place across the market was led by litecoin which can often be used as a leading indicator for price movements in bitcoin and top altcoins.

Ethereum has outperformed XRP during this market increase.

Data from Messari records Ethereum increasing 9.9% over the past 24 hours whereas XRP increased by 4.99%.

This once again brings Ethereum close to the market cap of XRP, and the chances of Ethereum reclaiming the position of being the largest altcoin by market cap are revived.

It is likely that this will happen if the market continues to increase.

This was the case during market increases which took place from mid-December to mid-January.

Price quickly surged past an important level at $114 but it is likely that this level will act as support is price drops back down. 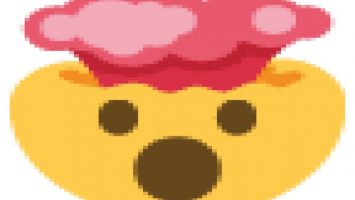