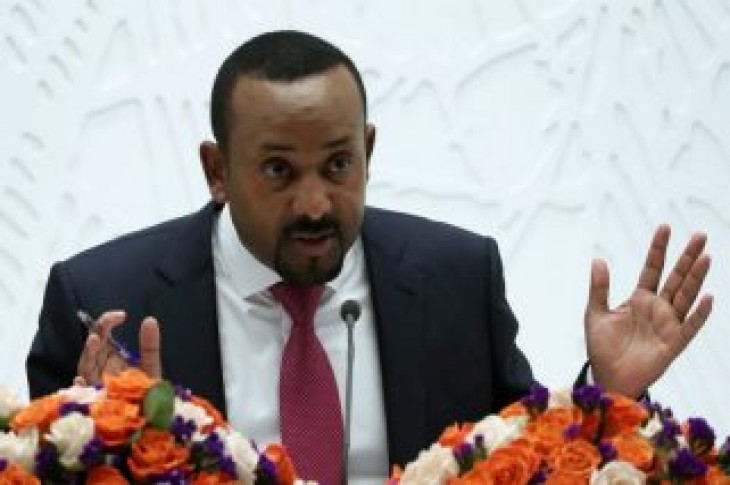 “Prime Minister Abiy Ahmed, together with his delegation, arrived in Khartoum, Sudan this morning for talks,” Abiy’s office said on Twitter.

On Thursday, a diplomatic source said Ethiopia — where the African Union is based — planned a mediation effort in Sudan, with members of both the ruling Transitional Military Council (TMC) and the opposition. 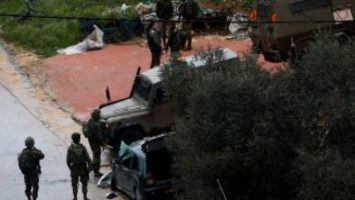 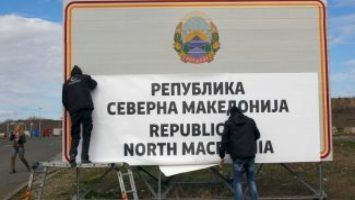