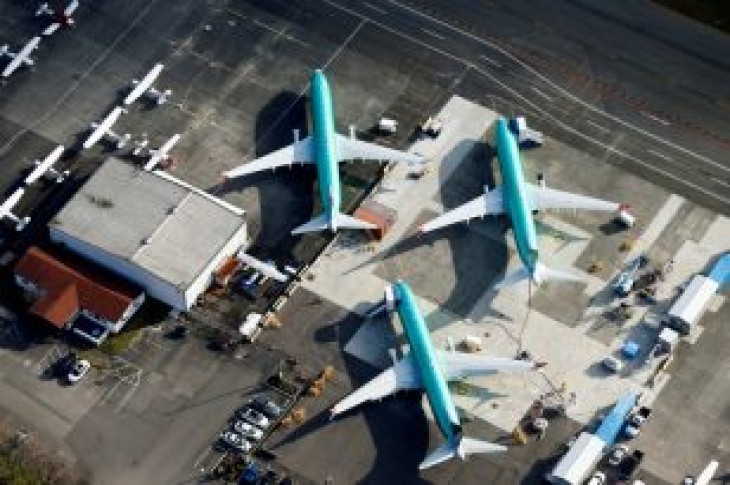 ADDIS ABABA/SEATTLE (Reuters) – A preliminary report on an Ethiopian Airlines crash will very likely be released this week, the country’s transport ministry said on Tuesday, as Boeing prepares to brief more airlines on software and training updates on the 737 MAX.

The aviation industry and grieving families of victims of the March 10 crash anxiously await details from the Ethiopia-led investigation. Boeing has come under intense scrutiny since the crash, the second in five months involving its new 737 MAX 8 model.

The MAX software is the focus of investigations into the two crashes — in Ethiopia this month and in Indonesia last year — in which 346 lives were lost.

This week Boeing is briefing airlines on software and training updates for the MAX, with more than 200 global airline pilots, technical experts and regulators due in Renton, Washington, where the plane is built.

Any fixes to the MAX software must still get approval from governments around the world. The 737 MAX is Boeing’s best-selling plane, with orders worth more than $500 billion at list prices. Within less than a week after the Ethiopian crash, the jets were grounded globally.

On Tuesday, a spokesman for Ethiopia’s Transport Ministry, which is leading the investigation in Addis Ababa, told Reuters that the report will very likely be released this week though he cautioned that “there could be unpredictable things” and declined to give further details.

The statement came a day after Ethiopian Airlines Chief Executive Officer Tewolde Gebremariam said he expected the preliminary report to be released this week or next week. Tewolde told Reuters the leading African airline may or may not attend Boeing’s briefing in the United States this week.

Boeing’s software fix for the grounded 737 MAX will prevent repeated operation of an anti-stall system at the center of safety concerns, and deactivate it altogether if two sensors disagree widely, two people familiar with pilot briefings told Reuters on Monday.

Upgrading an individual 737 MAX with Boeing’s new software only takes about an hour per plane, though the overall process could stretch on far longer as it is rolled out across the global fleet due to stringent testing and documentation requirements by engineers and regulators, according to a senior FAA official with knowledge of the process.

Ethiopian and French investigators have pointed to “clear similarities” between the two crashes, putting pressure on Boeing and U.S. regulators to come up with an adequate fix. 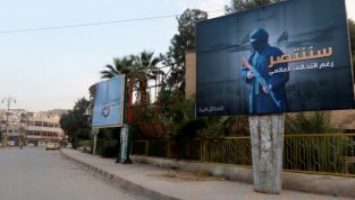 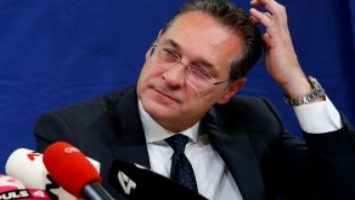