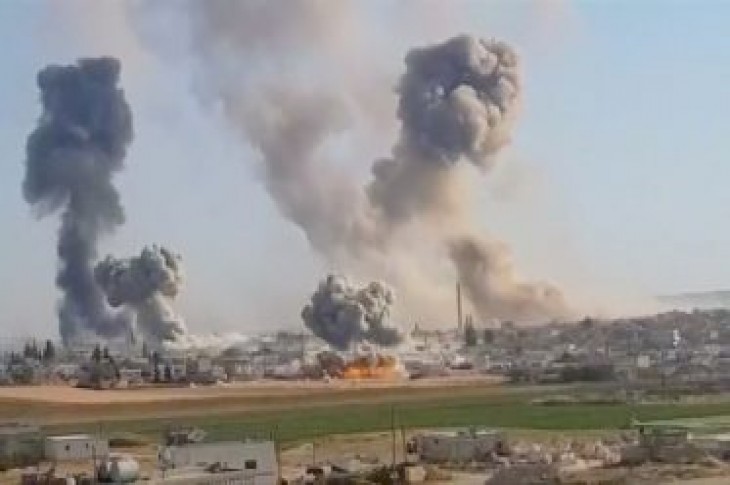 BRUSSELS (Reuters) – The European Union called on Wednesday for a ceasefire in Syria’s Idlib province and said Russia, Turkey, Iran and the Syrian government must protect civilians under siege.

“We expect the Syrian regime and the Astana guarantors to fulfill immediately their responsibilities and commitments, and ensure the immediate protection of civilians,” the EU’s top diplomat Federica Mogherini and its humanitarian aid chief Christos Stylianides said a statement, referring to Russia, Turkey and Iran’s peace efforts.

“Indiscriminate attacks on women and children and other civilians, their displacement, and the destruction of civilian infrastructure cannot be justified under any circumstances,” they said. 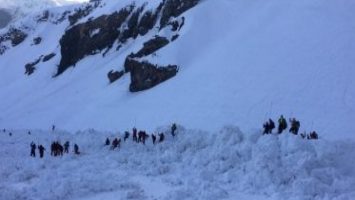 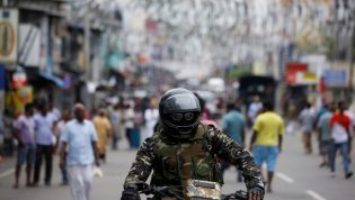