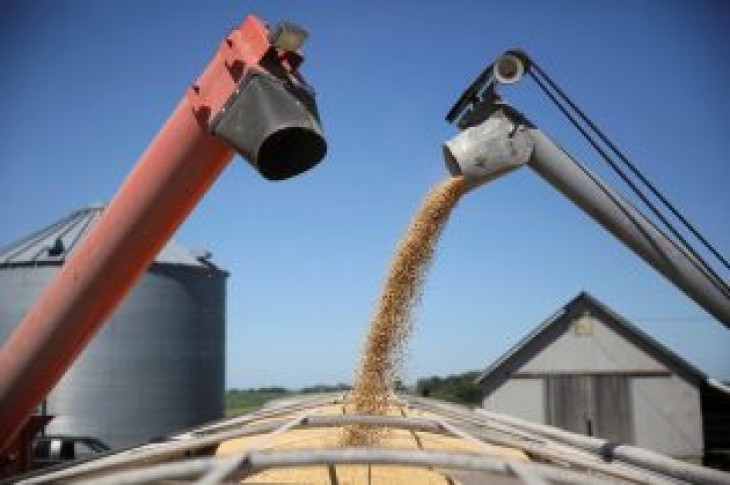 BRUSSELS (Reuters) – The European Commission said on Tuesday it had concluded that U.S. soybeans can be used in biofuels in the European Union, part of the bloc’s push to improve strained trade relations with the United States.

U.S. President Donald Trump agreed in July not to impose tariffs on EU car imports while the two sides explored ways to boost trade including a possible deal to remove tariffs on non-auto industrial goods and to boost EU imports of U.S. soybeans and liquefied natural gas.

The Commission said in a statement the recognition of U.S. soybeans for use in biofuels was valid until July 1, 2021, but could extend beyond that date as long as they met sustainability criteria set in new EU rules in the 2021-2030 period.

“Today’s decision is new proof that the European Union is delivering on our commitments,” a Commission spokesman said.

The Commission, which negotiates trade deals for the 28-nation EU, has said the July agreement led to a 112 percent rise in U.S. soybean imports in the second half of 2018. The U.S. share of the EU market is now about 75 percent.

The increase has been driven by a slide in the U.S. soybean price, which slid after China imposed higher tariffs on U.S. beans in its trade row with Washington, rather than because of any concerted action by the EU, analysts said.

The EU imports about 14 million tonnes of soybeans per year as feed for animals. 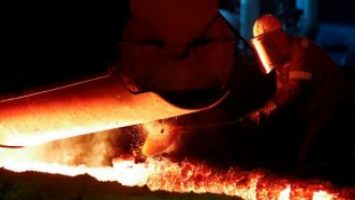 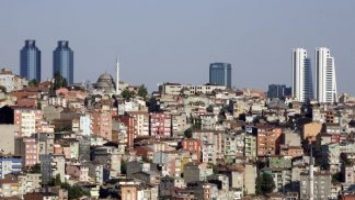