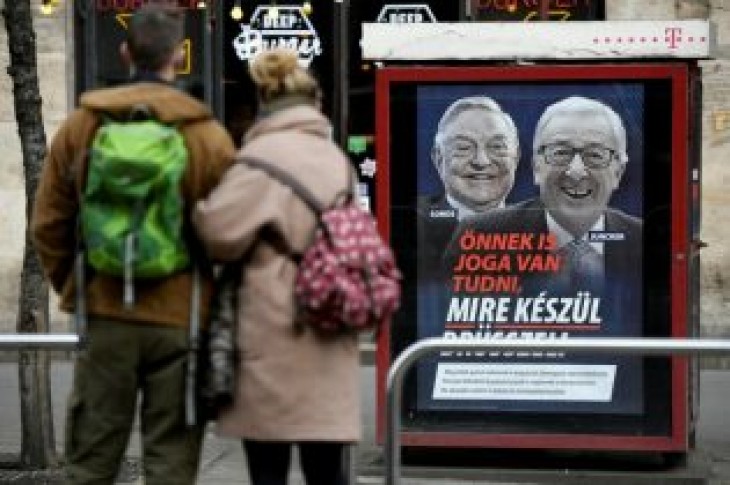 Initially dismissing the campaign launched throughout Hungary on Feb. 18 as a “ludicrous conspiracy theory”, the Commission published a report debunking the assertions on billboards and full-page newspaper ads.

Many of the ads feature text stating “You have the right to know what Brussels is planning”, over pictures of Juncker and Hungarian-born Soros. Orban accuses Soros of encouraging mass immigration into Europe, a charge the philanthropist denies.

“Citizens do deserve to know the truth about what the EU is doing,” Commission officials said. “But we believe that they deserve fact not fiction.”

Orban was reelected for a third consecutive term last April on a strong anti-immigration platform, and his Fidesz party leads the polls ahead of May’s European parliamentary election.

He has said he hopes anti-immigration parties will gain a majority, which he said could lead to changes in the EU executive.

Continuing its take-down of the adverts, the Commission noted that job-training pilot programs for migrants were voluntary and Hungary had opted out of participating.

“Member states remain exclusively in charge of the numbers of workers they admit, if at all,” the report said.

The Commission also said that EU funding had nothing to do with a country’s stance on immigration, but that cohesion money would go to countries hit by migration to help them manage.

Hungary is also under EU scrutiny for not observing the rule of law. In response to Orban’s ad campaign, Juncker also called for Fidesz’s exclusion from the European parliament’s biggest center-right political family EPP. 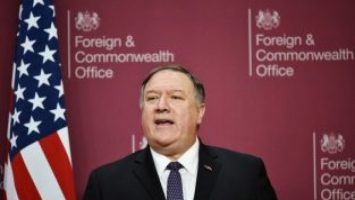 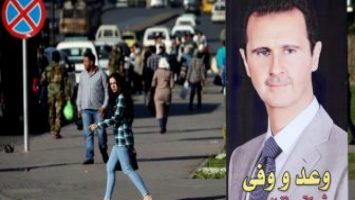