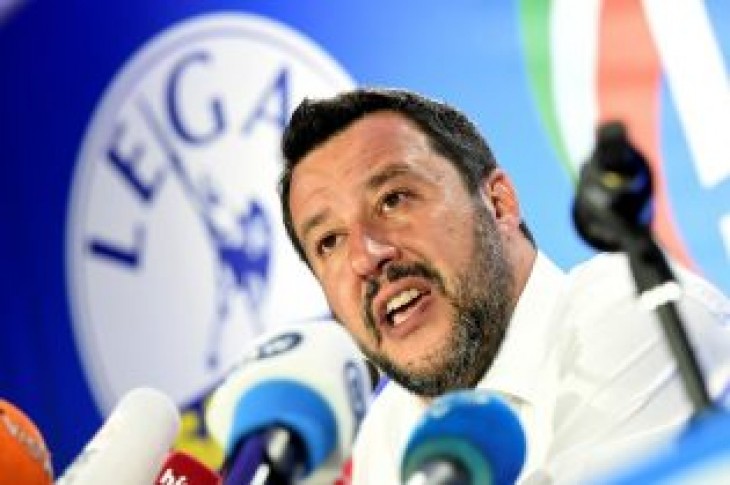 ROME (Reuters) – The European Commission could impose a 3 billion euro fine on Italy for breaking EU rules due to its rising debt and structural deficit levels, the country’s Deputy Prime Minister Matteo Salvini said on Tuesday.

Salvini, whose far-right League party triumphed in European elections on Sunday, said he would use “all my energies” to fight what he said were outdated and unfair European fiscal rules.

Two euro zone officials told Reuters on Monday that Brussels was likely to start disciplinary steps against Italy on June 5 over its public finances.

A warning letter from the Commission is expected to be sent to Rome this week.

“Let’s see if we get this letter where they give us a fine for debt accumulated over the past and tell us to pay 3 billion euros,” Salvini said in an interview with RTL radio. 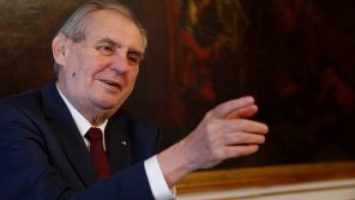