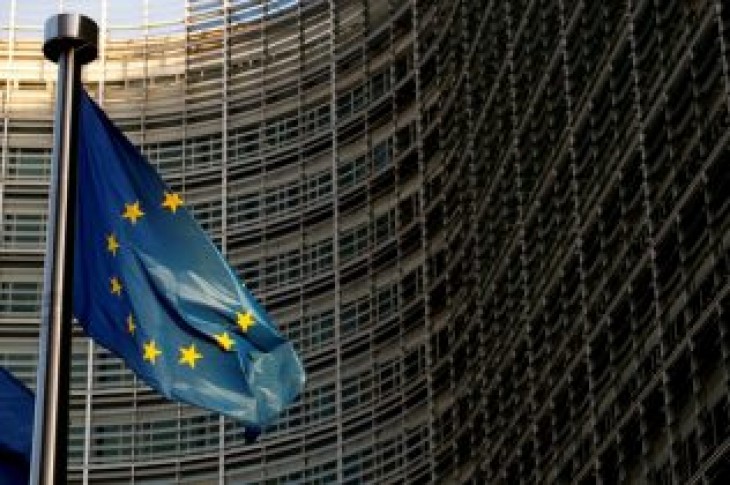 BRUSSELS (Reuters) – EU countries should be able to curb the spread of hate speech online without fear of breaching the bloc’s broadcasting rules, an EU court adviser said on Thursday, in a vote of support for Lithuania’s fight against inflammatory content.

The European Union wants to minimize fake news or foreign interference in campaigning for European Parliament elections in May and national elections in Belgium, Denmark, Estonia, Finland, Greece, Poland, Portugal and Ukraine in coming months.

The Lithuanian agency in its May 2016 decision required NTV programs to be re-broadcast or distributed online only in TV program packages available for an additional fee. The move came after NTV showed a program inciting hatred based on nationality.

That decision did not breach the bloc’s EU Audiovisual Media Services Directive, the court adviser said.

“The measure is justified and proportionate,” he said.

“The Republic of Lithuania has, by means of a reasonable measure, legitimately sought to protect the Lithuanian information area from Russian propaganda in the context of the information war to which the Baltic States are subject.”

The ECJ, which follows its advisers’ non-binding opinions in the majority of cases, will rule in the coming months. 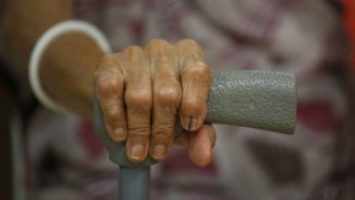 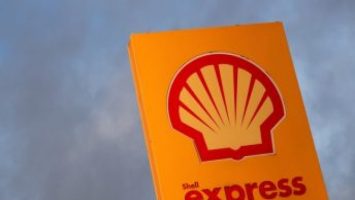