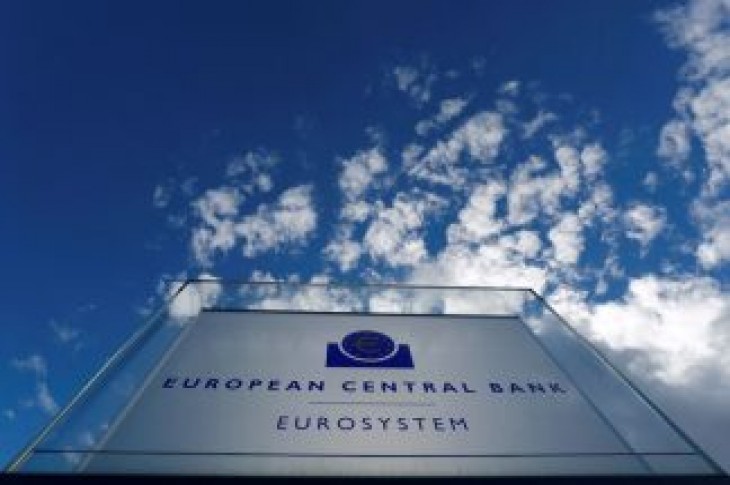 LUXEMBOURG (Reuters) – The General Court of the European Union said on Thursday the European Central Bank does not have to compensate private holders of Greece’s sovereign debt who were forced to take losses during the 2012 international bailout of the country.

Some investors were seeking compensation for the haircut they were forced to accept during Greece’s second bailout, which was accepted by most holders of Greek bonds.

They wanted the ECB to reimburse them because the central bank had not opposed the Greek law that authorized the haircut, but the EU court said the ECB had acted lawfully and rejected their claims. 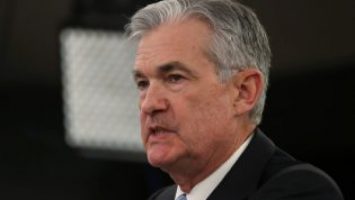 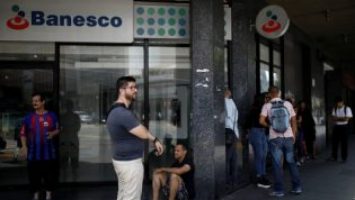