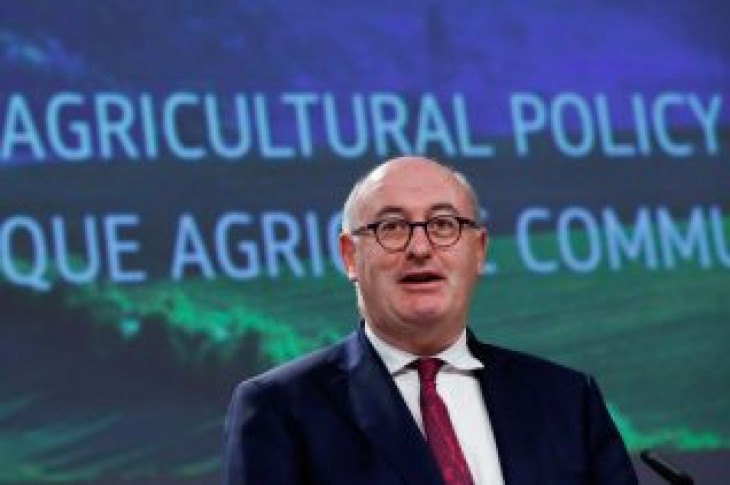 PARIS (Reuters) – The European Union expects Britain to seek its assistance to avoid disruption to food imports in the event of a no-deal Brexit, the EU’s agriculture chief said on Saturday.

Britain is due to leave the EU on March 29 and Prime Minister Theresa May has still to secure parliamentary approval for a divorce deal agreed with the EU last year, increasing the chances of a disorderly exit from the bloc.

The British food industry has warned of price rises and fresh produce shortages if Brexit terms are not agreed, and EU Agriculture Commissioner Phil Hogan said Britain’s reliance on imports for 40 percent of its food supply meant this was a high risk for the government.

“I’m sure that the United Kingdom will be giving us a phone call to make sure that in the first few days or few weeks of any particular hard Brexit that there is a joint effort on behalf of the UK and the European Union to mitigate the damage to the citizens of the UK in relation to food,” Hogan told Reuters on the sidelines of the Paris farm show.

“I don’t think they will want a situation where they will have a logistical problem at their ports, that they will have food shortages and food prices going up in the shops,” Hogan added.

The EU would prefer a “soft” Brexit with a transition period, as set out in last year’s withdrawal agreement agreed by May and the other 27 EU countries, but was “ready for the worst-case scenario”, Hogan said.

Food industry and farming representatives in the rest of the EU have also expressed concern about potential disruption to massive trade flows with Britain, including tailbacks at borders or the closure of British fishing waters.

But EU agriculture’s experience of dealing with crises such as the Russian food embargo from 2014 and widespread cases of mad cow disease two decades ago would help it cope with an abrupt Brexit, Hogan said. 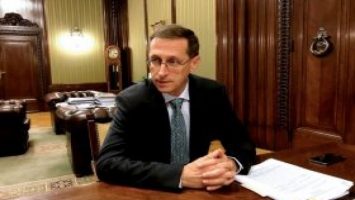 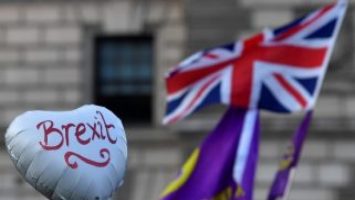