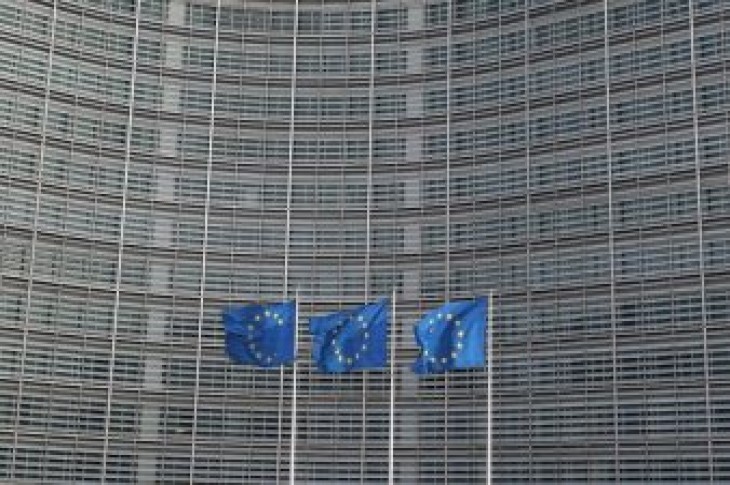 BRUSSELS (Reuters) – The European Commission said on Monday it had approved the extension of Italy’s state guarantee scheme to help banks sell bad loans, until May 2021.

Under the “GACS” scheme, Italian banks can benefit from a state guarantee on the least risky tranche in bad loan securitization sales. The scheme was initially launched in 2016 and was last renewed in 2018.

Italy’s eurosceptic government adopted a renewed GACS scheme in March but it needed the EU’s green light to become operational.

On Monday, a day after EU elections, the European commission said its assessment of the scheme concluded that it was compliant with the bloc’s competition rules.

The scheme has helped Italian banks reduce a pile of bad loans accumulated during years of economic crisis which have hampered their ability to lend to firms and households.

The Commission estimated that the scheme allowed banks to sell 51 billion euros ($57 billion) of non-performing loans (NPLs) between February 2016 and November 2018.

In renewing the GACS scheme, Italy tightened the rules to increase protection for investors.

The Commission said the renewed scheme foresees adequate remuneration for state guarantees for lower-risk senior notes, making it compliant with state aid rules that are aimed at avoiding unfair subsidies.

The more risky funding tranches of the securitized NPLs will not be guaranteed by the state. 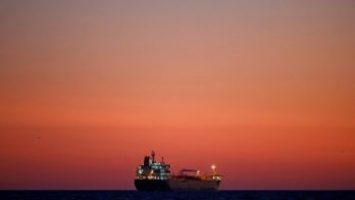