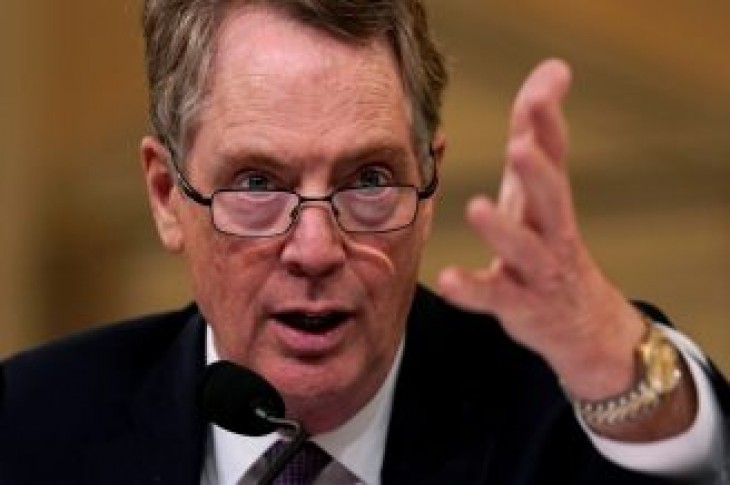 BRUSSELS (Reuters) – The European Union’s plans for trade negotiations with the United States fall far short of what is required and any idea of delaying formal talks would not work, the U.S. ambassador to the EU said on Thursday.

The European Commission, which negotiates trade deals on behalf of the 28 EU countries, has presented two negotiating mandates to governments for approval, one on reducing tariffs on industrial goods, the other on making it easier for companies to clear their products for sale on both sides of the Atlantic.

“The mandate that is being circulated falls far short of what even (Commission) President Juncker and President Trump discussed in July in Washington. The idea was to have a wide-ranging conversation about all aspects of our relationship,” Gordon Sondland told an AmCham business conference in Brussels.

The EU and the United States ended months of standoff in July when President Donald Trump agreed with Jean-Claude Juncker not to hit EU car imports with extra tariffs while the two sides worked on improving economic ties.

EU governments have failed so far to agree on launching formal trade talks, Germany pressing for a quick start, and France bidding for more time.

Stalling, said Sondland, would have consequences.

“The more the EU leadership plays the delay game the more we will have to use leverage to realign the relationship,” he said.

Some in Europe, he said, believed they could simply wait for a new U.S. president, but this tactic would not work.

“The (U.S.) Democrats disagree with President Trump on many issues…. but when it comes to fixing our trade imbalance with the EU there is no daylight between (us), none,” he said.

A key part of the July agreement was to remove import duties on “non-auto industrial goods”. The EU has said cars should be included and rejected Washington’s demand that agriculture should feature in talks too.

The EU says progress has been made – its two negotiating mandates, discussions of possible regulatory cooperation and the doubling of U.S. soybean imports into Europe since July, although mainly because they are cheaper than rival imports.

Sondland repeated the U.S. line that agriculture had to be part of trade discussions, but acknowledged that the two sides could build up deals piece by piece, as long as they did move though the issues. 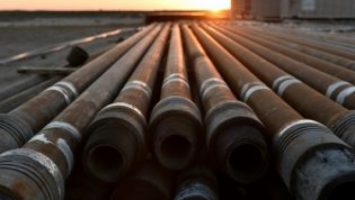 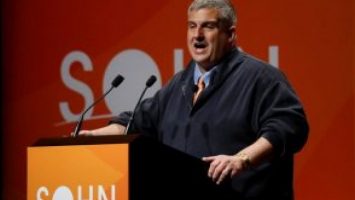