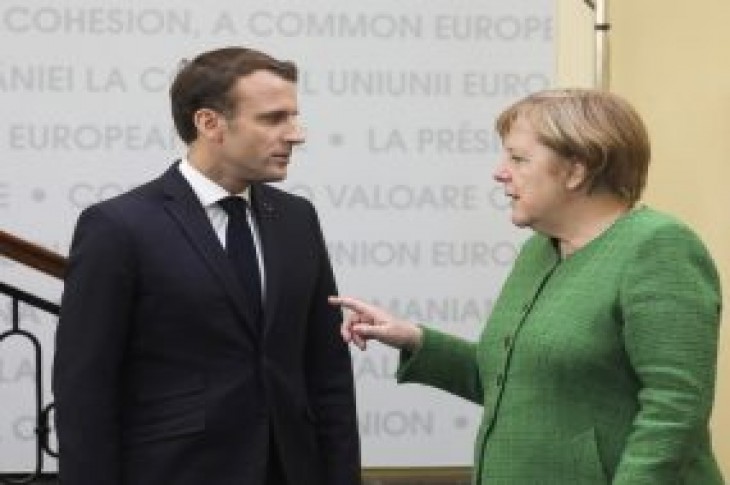 By Francesco Guarascio and Gabriela Baczynska

BRUSSELS (Reuters) – German Chancellor Angela Merkel and French President Emmanuel Macron will lock horns in Brussels on Tuesday as European Union leaders meet to begin bargaining over who will take the bloc’s top jobs for the next five years.

An EU-wide election last week returned a European Parliament with a splintered center and gains by pro-EU liberals and greens as well as eurosceptic nationalists and the far-right.

The centrist European People’s Party (EPP) and Socialists & Democrats (S&D) can only count on 326 seats in the new, 751-strong chamber. That is short of the 376-seat majority needed to approve a new head for the bloc’s executive European Commission.

Merkel called on Monday for a swift decision and an official from Macron’s office said he too would “ideally” want the process finished in June. But the two leaders have differing views on how to pick a Commission chief.

The EU would risk an institutional logjam if talks are prolonged, leaving it unable to make key policy decisions at a time when it faces a more assertive Russia, China’s growing economic might and an unpredictable U.S. president.

Leaders of a majority of parties in the newly elected chamber on Monday called on the national leaders to nominate a lawmaker to replace Jean-Claude Juncker as Commission chief.

Merkel officially favors the EPP candidate, German conservative Manfred Weber, to take over at the Commission.

But Weber has so far failed to rally the other EU assembly groups and a dinner he had wanted to host late on Monday with the S&D, the liberal ALDE and the Greens was canceled.

“The EPP is ready for all the necessary compromises,” Weber said on Monday.

Together, those four parties would hold 504 seats in the new EU chamber, according to the latest provisional results, comfortably enough to approve or reject any pick made by the 28 national leaders for the top Brussels posting.

Macron, meanwhile, will on Tuesday push against the “Spitzenkandidat” system whereby a lawmaker selected by the European assembly should get the Commission job.

On Monday night he met Spanish Prime Minister Pedro Sanchez, who is seeking a bigger political role for Madrid at the top of the EU.

A raft of separate face-to-face talks will take place in Brussels on Tuesday before all the leaders — including outgoing British Prime Minister Theresa May — meet at 1600 GMT.

Their chairman, ex-Polish premier Donald Tusk, does not expect the package to be agreed on Tuesday but will continue consultations with capitals after the debate among leaders.

He also wants to have names ready for the new European Parliament’s approval in July as otherwise the whole process risks getting delayed until autumn.

Unanimity is not required and current Commission president Juncker got the job despite opposition from London and with Budapest abstaining in 2014.

But it is hard to see a candidate succeeding against the will of more than just a handful of leaders, as that would risk hurting their cooperation in the future and stalling the EU’s decision-making processes.

The obscure and difficult-to-call recruitment process will be a compromise between requirements of geography and political affiliation, as well as the candidates’ own profiles. 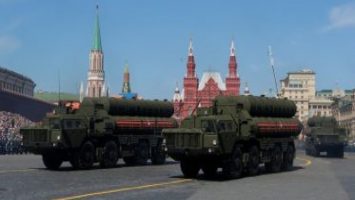 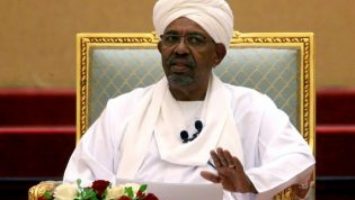