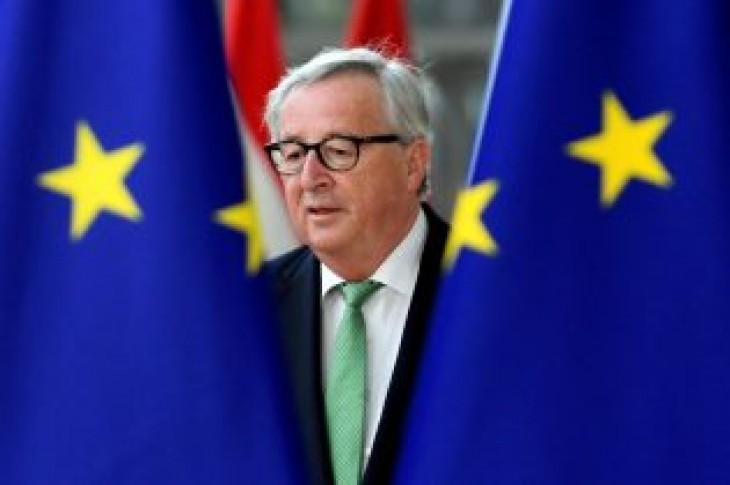 BRUSSELS (Reuters) – Belgian Prime Minister Charles Michel will host five other EU government leaders in Brussels on Friday as part of efforts to hammer out a compromise over new appointments to top posts in the European Union.

All 28 national leaders of member states are due to meet on June 20-21 for a summit to agree who will succeed Jean-Claude Juncker as president of the EU executive, the European Commission. The choice will, in part, reflect the results of an election last month to the European Parliament.

A spokesman for Michel, Barend Leyts, said that prime ministers Pedro Sanchez of Spain and Antonio Costa of Portugal will attend from the Socialist camp on the European Council and Andrej Plenkovic of Croatia and Latvia’s Krisjanis Karins will speak for the center-right EPP at Friday’s “informal dinner”.

Michel himself and Dutch Prime Minister Mark Rutte will be representing the European Liberal group, he added.

Those three political “families” topped the parliamentary election and are negotiating what would be a majority coalition in the legislature. The fourth-placed Greens are also involved in talks in the Parliament but have no national leaders on the European Council. The Council must nominate the next Commission head and the Parliament must endorse that.

Bargaining over the top jobs, which also include a successor to European Central Bank President Mario Draghi, European Council President Donald Tusk and EU foreign policy chief Federica Mogherini, seeks to balance the interests of individual states and groups of countries as well as political parties. 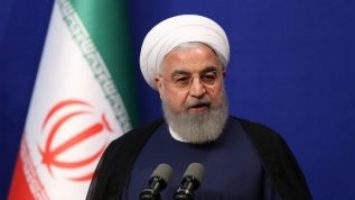 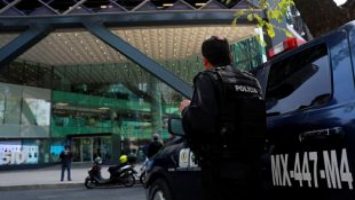