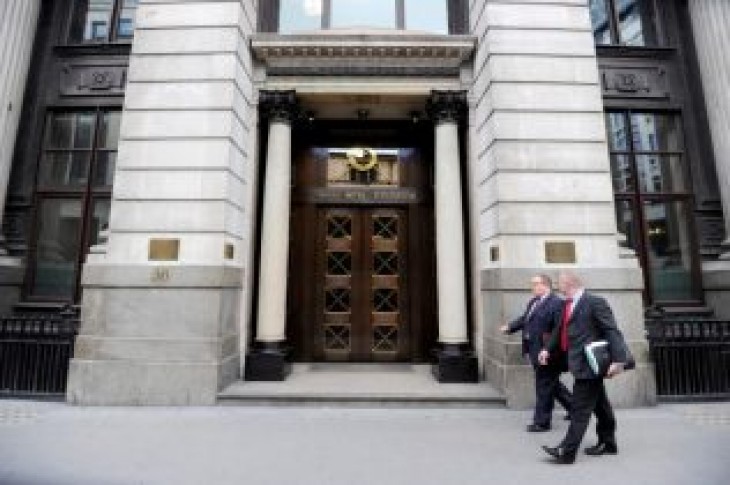 The Commission has been looking at zero-rated VAT on commodity derivatives trading in the UK for some years, but sources say recent activity is part of a drive to pressure Britain ahead of its European Union withdrawal in March.

Last month, the Commission referred Britain to the European Court of Justice for extending the scope of measures that allow commodity derivatives traded on “terminal markets” in the UK to be zero rated for VAT.

“(The) referral follows the United Kingdom’s failure to bring its legislation into line with EU VAT law following the Commission’s reasoned opinion in July 2018,” the Commission, executive arm of the EU, said on its website.

If Britain leaves the EU without an exit deal, there will be no case to answer. But any deal that keeps the UK subject to EU rules could mean significantly higher costs for Europe’s commodity trading community.

“This is the latest stage in ongoing discussions with the Commission over the UK’s VAT treatment of certain commodity derivatives,” the UK Treasury said.

“This does not have any immediate effect on UK tax law on commodity derivatives. We will respond in due course.”

The “terminal markets order” (TMO), which allows zero VAT to be applied to commodity derivatives trading, was agreed in 1973.

“Why hasn’t this come up before? They are trying to kill our commodity markets,” a commodity trading source said.

The source added that UK authorities would have made sure “everything was in order” as commodities trading had expanded over the years.

The LPPM is an over-the-counter trading centre for platinum and palladium. It is a members association and not an exchange.

LPPM consultant Anne Dennison said it was monitoring the situation.

Base metals such as copper, aluminium and zinc are traded on the LME, one of the 11 original exchanges named in the deal agreed after Britain joined the European Union.

“The LME continues to work with its stakeholders to ensure ongoing effective trading on the LME’s market,” the exchange said.

(Reporting by Pratima Desai; Additional reporting by Zandi Shabalala in London and Gus Trompiz in Paris: editing by Veronica Brown and Dale Hudson) 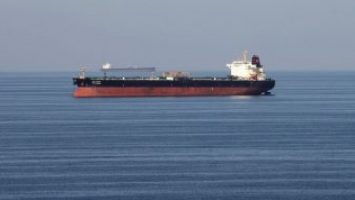 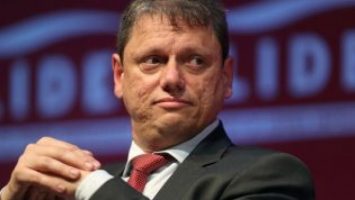