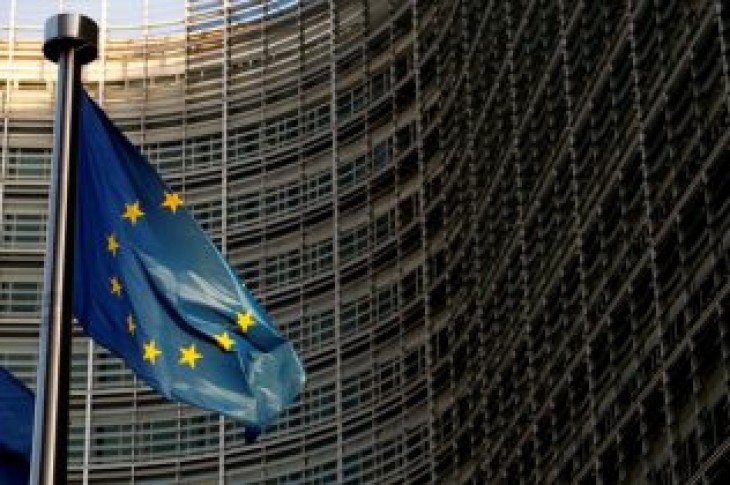 BRUSSELS (Reuters) – The European Union should set up a police force to investigate tax evasion and financial crime and create a watchdog to counter money-laundering, EU lawmakers said in a report on Wednesday, which accuses seven member states of acting as tax havens.

The report is the result of a year’s work by a committee of the EU Parliament, set up after a series of revelations of alleged financial crime in some EU states and in tax havens across the world, such as the Luxleaks and Panama Papers.

The committee concluded that not enough has been done by EU states to close loopholes on tax rules, as many governments showed a “lack of political will to tackle tax avoidance and financial crime.”

Under pressure from media revelations, EU states did approve some reforms in past years to reduce tax avoidance, but blocked the most relevant overhauls over a common tax base and a digital levy.

New loopholes have also emerged, such as the “cum/ex” tax trade trick revealed last year by Reuters and other media organizations.

The lack of appetite for reform is partly due to the fact that some of the 28 EU states “display traits of a tax haven and facilitate aggressive tax planning,” the report said, citing Luxembourg, Belgium, Cyprus, Hungary, Ireland, Malta and The Netherlands.

The report was backed by the main parties in the European Parliament, including the conservatives and the socialists, and will be put to a vote of the whole assembly in coming weeks.

To counter cross-border tax evasion and financial crime, the committee recommended the European Commission immediately starts working on a proposal for a European financial police force with investigative powers.

The EU’s police agency Europol has limited powers and largely coordinates the work of national forces – when they are willing to cooperate.

The report, which is not binding but bears political weight, also called on EU states to set up a watchdog in charge of countering money-laundering in the bloc, after scandals at several EU banks in recent months.

States have so far ignored European Central Bank calls to create such a body, fearing the loss of national competences.

They have only agreed on a minor reform that would allow the European Banking Authority (EBA) to increase to a dozen the officials working on money-laundering, an overhaul the EBA’s incoming head deems insufficient. 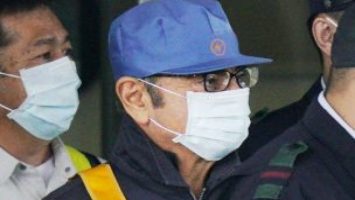 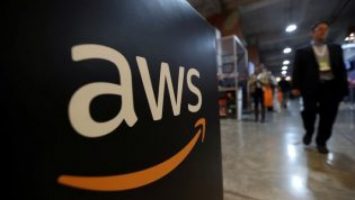