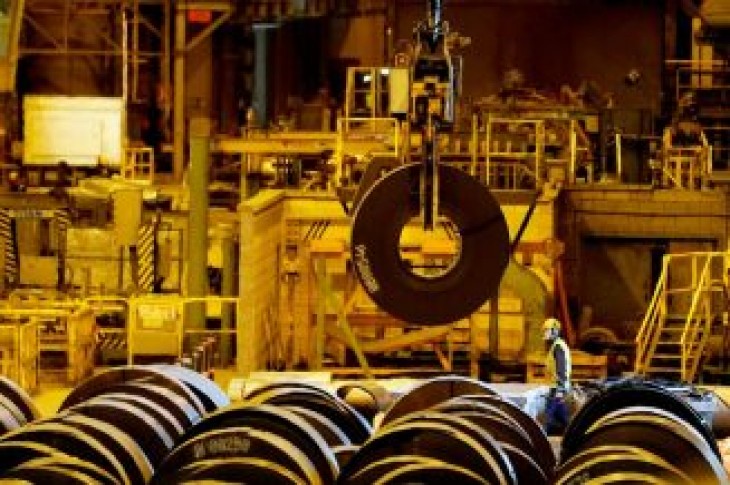 BRUSSELS (Reuters) – Steel is being diverted to Europe as a result of U.S. 25% tariffs and the European Union needs to act, European steel industry chiefs say a letter sent to EU leaders and EU institutions.

There has been a sudden downturn in the European steel industry’s prospects, underpinned by long-term trends, 45 chief executives representing around 90% of the EU’s steel output said in the letter.

“Global overcapacity in steel and the use of the EU market as a dumping ground for the world’s excess capacity are at the root of the problem,” they said in the letter sent on Monday and seen by Reuters.

Steel imports into the EU have more than doubled since 2013 while demand had increased only marginally and is seen falling in 2019, they said.

The European Commission is currently reviewing its “safeguard” measures designed to limit incoming steel and prevent a surge of imports as a result of Washington’s 25% import tariffs, which have effectively closed the U.S. market.

These safeguard measures should be tightened, the steel chiefs said.

Currently quotas are set at the average level of imports in 2015-2017 plus 5%, with further 5% hikes envisaged on July 1 and a year later. Beyond these quotas, 25% tariffs apply.

The steel bosses urged EU countries, the European Parliament and the European Commission to convene an emergency meeting with the industry to discuss solutions.

The signatories include the chiefs and regional chiefs of steel and stainless steel producers ArcelorMittal, ThyssenKrupp, Tata Steel and Acerinox. 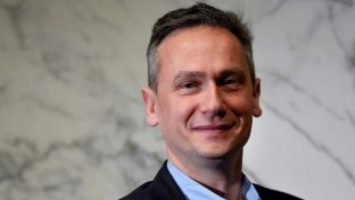 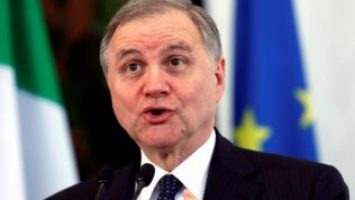