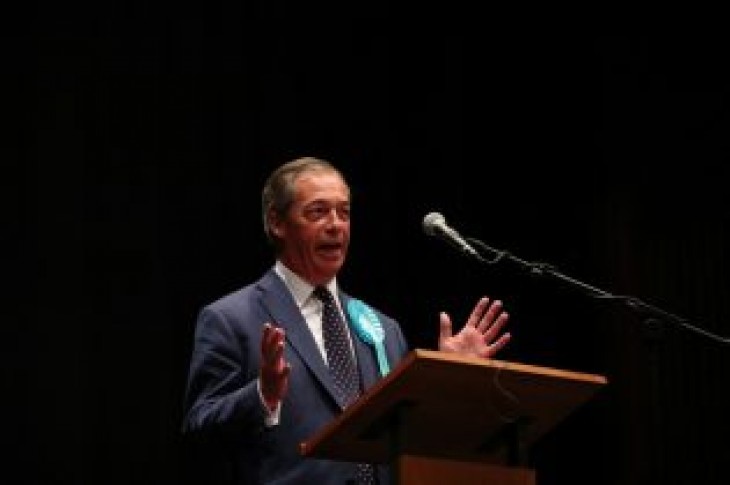 Parliament’s Advisory Committee on the Code of Conduct delayed the hearing until June 13 after Farage refused to appear on Wednesday in front of what he called an “EU kangaroo court”.

The committee had given Farage one day to explain his failure to disclose the money from Banks, who is under investigation in Britain.

“What is this but an EU kangaroo court where I am given 24 hours notice about allegations picked up from press stories?” Farage, who was re-elected to the EU Parliament in May, said in a statement.

Farage faces being suspended from parliamentary activities or having his daily allowance cut for up to 30 days.

According to a Channel 4 News investigation, Banks spent 450,000 pounds on expenses for Farage in 2016, including travel to the United States.

Farage did not declare the funds because he planned to leave politics and move to the United States, his European Parliament group said in a statement.

The EU Parliament asks members to declare financial support related to political activities and attendance at third-party events where their expenses are covered by a third party. 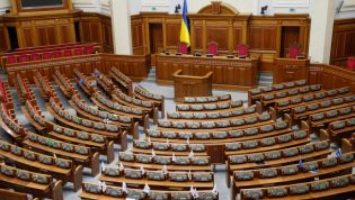 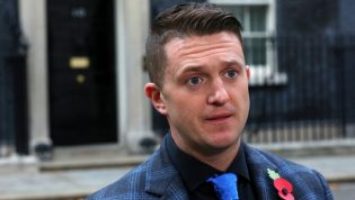