“The Commission has concerns that the inspected companies may have violated EU antitrust rules that prohibit cartels and restrictive business practices,” it said in a statement.

While the Commission did not name the companies involved, Mowi, the world’s biggest producer of farmed Atlantic salmon, told Reuters that the EU regulators had raided two of its businesses, in Scotland and the Netherlands.

“We have nothing to hide, we are cooperating with the European Commission,” Mowi spokesman Ola Helge Hjetland said.

Norway’s Grieg Seafood said that one of its facilities in Scotland’s Shetland Islands had been inspected.

“Grieg Seafood aims to be open, transparent and forthcoming and will provide all necessary information requested by the European Commission DG Competition in its investigation,” it said in a statement.

And the Chief Executive of Norway’s Salmar Olav-Andreas Ervik said that the Commission had raided Scottish Sea Farms, its joint venture with Leroey Seafood.

He said the company was also cooperating. 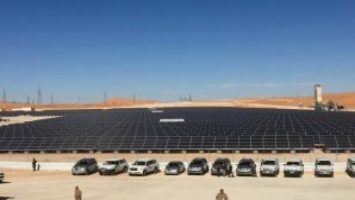 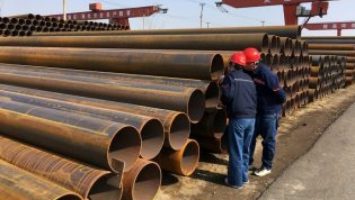