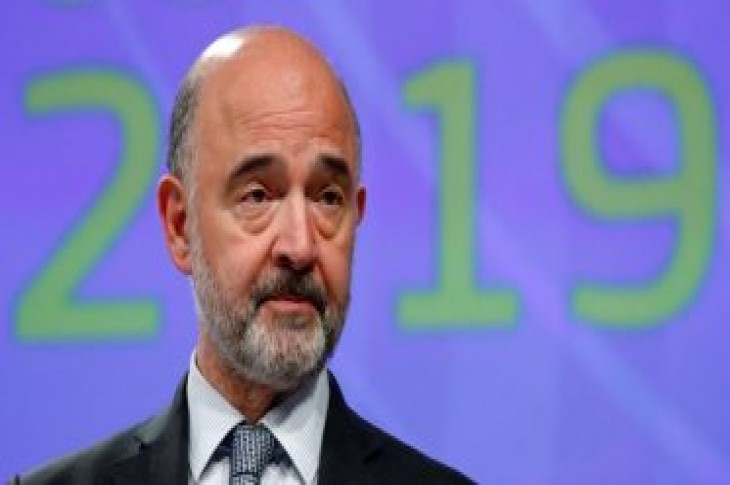 LUXEMBOURG (Reuters) – The European Commission is ready to recommend opening EU disciplinary steps against Italy over the country’s rising debt if Rome does not make any new commitments to reach fiscal goals it promised last December, European Economics Commissioner said.

Pierre Moscovici said the Commission needed new data and a clear path that would show Italy was complying with fiscal rules in 2019 and 2020.

“We are ready to move on with an excessive deficit procedure for debt. We are on track,” Moscovici told reporters on entering a meeting on euro zone finance ministers at which Italy will be discussed

“Today there is another step,” he said. “But it is still avoidable and everybody wants to avoid it,” he said. 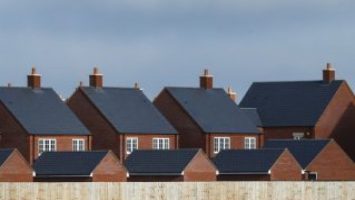 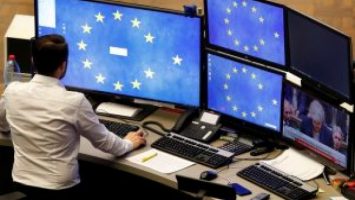