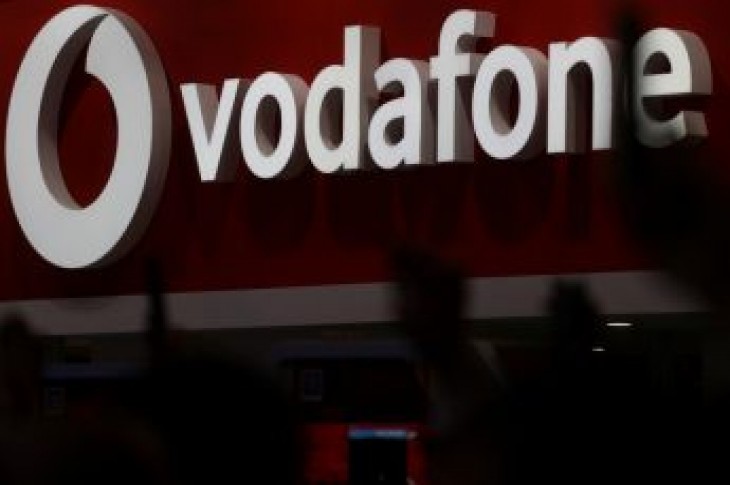 BRUSSELS (Reuters) – EU antitrust regulators have extended by two weeks to July 23 their investigation into Vodafone’s $22 billion bid for Liberty Global’s cable networks in Germany and central Europe, according to a filing on the European Commission website.

The EU competition enforcer decline to comment on the reason for the extension. Vodafone, the world’s second-largest mobile operator said discussions with the Commission were ongoing.

However, rivals and customers have provided negative feedback to the Commission, suggesting Vodafone may need to improve its proposal in order to win regulatory approval for the deal, sources said. 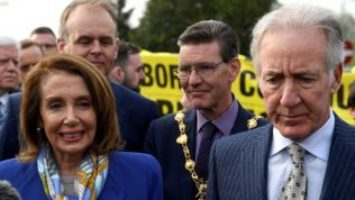 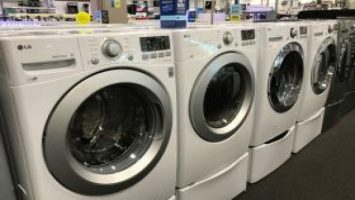