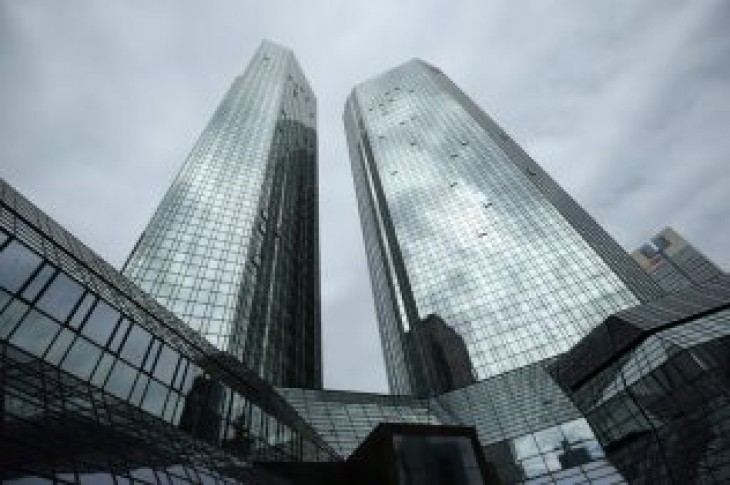 BRUSSELS (Reuters) – The European Commission is reviewing past money-laundering cases at EU banks to assess what went wrong and decide possible tweaks to rules, an EU official said, citing Deutsche Bank and Societe General as among the screened lenders.

The review is part of a broader plan to improve the European Union’s approach to combating money laundering after a string of the bloc’s banks across Denmark, Estonia, Latvia, Luxembourg, Malta, the Netherlands and Cyprus were embroiled in scandals.

Under the plan, the European Commission is assessing cases between 2012 and 2018 with the aim of producing a report this summer that identifies the factors that contributed to the banks’ failure in preventing financial crime.

While it is normal for the EU to examine industrial practices before deciding possible rule changes, the assessment of money-laundering cases shows the scale of the problem and the questions facing regulators, given many of the cases erupted after a series of legislative reforms.

Missions to EU states are under way, the official said, without clarifying whether reviews are conducted at the banks themselves or only with their national supervisors. The Commission declined to comment on this point.

The review is meant “to better inform possible additional actions” by the EU in strengthening its anti-money laundering tools, according to the plan published last year.

“We cannot at this stage disclose more on the scope or contents of the report,” a spokesman for the European Commission said, declining to comment on the criteria used to select the cases under scrutiny.

The EU has no power to impose penalties on banks over failures to prevent money-laundering.

FROM ABLV TO SOCGEN

An EU official told Reuters that the review includes cases of lenders that have collapsed after money-laundering allegations, like Latvia’s ABLV and Malta’s Pilatus.

The official said it also includes banks that have been at the center of large scandals such as Danske Bank, Denmark’s biggest bank, which has admitted to having handled through its Estonian branch 200 billion euros ($225 billion) of suspicious transactions between 2007 and 2015.

The official added major lenders Deutsche Bank and France’s Societe Generale were being reviewed, without elaborating on the specific cases involved.

Societe Generale agreed in November to pay $95 million to close a dispute in the U.S. over violations of anti-money laundering regulations. The settlement was part of a wider case in which the French bank agreed to pay $1.34 billion to end U.S. investigations over possible sanctions breaches.

EBA TOLD OFF OVER DANSKE

The plan to enhance the bloc’s defenses against money laundering was adopted in December by EU finance ministers. It lists non-legislative measures that need to be carried out by 2020, although the official said there “could be delays”.

Under the plan, EU supervisors have to clarify existing rules for assessing whether bank managers are fit for their job and on revoking banking licenses for serious breaches of anti- money-laundering rules.

The EU has largely left supervision of anti-money laundering activities in the hands of national authorities, who have been heavily criticized by lawmakers for failing to cooperate against a crime that is mostly carried out across borders.

France and Italy are among EU states pushing for the creation of an EU agency that would take over supervision powers currently held by national authorities, officials said.

The idea is backed by the European Central Bank, the International Monetary Fund and the EU Parliament’s resolutions, but many states oppose it.

National resistance to cede power on the matter is so strong that when the European Banking Authority in April recommended action against the Danish and Estonian supervisors for oversight failures in the Danske case, fellow regulators from other EU countries blocked the move..

In a meeting this week, EU governments’ representatives discussed that case and told the EBA to “improve its communication to avoid reputational risk for itself and for the EU banking system,” the EU official said.

(Reporting by Francesco Guarascio @fraguarascio in Brussels; additional reporting by Inti Landauro in Paris and Andreas Framke in Frankfurt, editing by Deepa Babington) 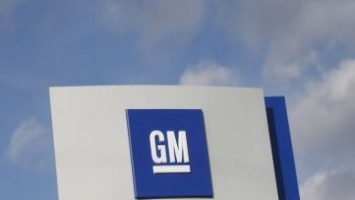 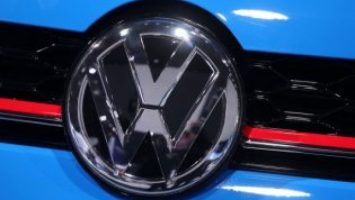