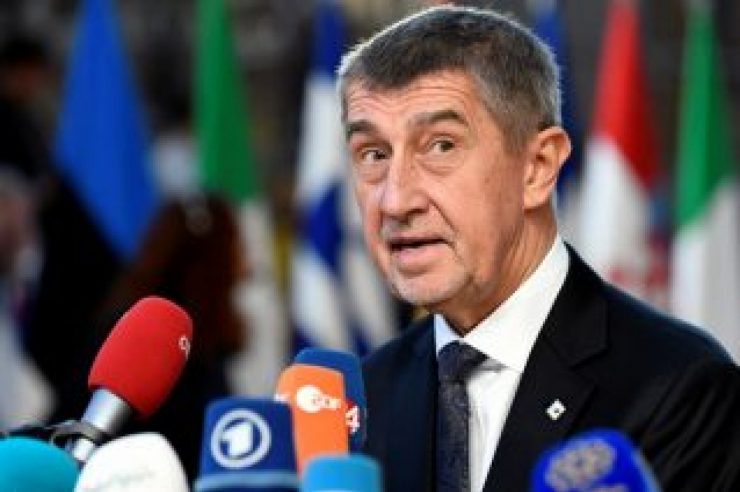 Huawei faces growing scrutiny over its ties with the Chinese government and allegations that Beijing could use its technology for spying. It denies those allegations.

Czech state and private institutions are analyzing risks after the country’s national cyber-security watchdog, NUKIB, warned about potential dangers in using technology from Huawei and another Chinese firm, ZTE.

Their products have so far not been banned or excluded from planned upgrades of mobile networks to the next-generation 5G technology in the Czech Republic.

“It is necessary to start debate on cyber security on the level of all EU member states, because this is a global issue,” CTK quoted Babis as saying after meeting Ken Hu, Huawei’s rotating chairman.

Babis said security audits of risks have been started based on the December NUKIB warning, which he said critical infrastructure operators must follow under the law.

Europe has become a battleground in a struggle between Beijing and Washington that analysts say could determine which of them achieves technological supremacy in the 21st century.

Huawei is playing a leading role as the telecoms world gears up for 5G, the next-generation wireless technology that promises to link everything from vehicles to household devices at far faster speeds.

But some Western countries, including the United States and Australia, have barred Huawei after U.S. officials said the company is close to the Chinese state and its equipment may contain “back doors” that could open them up to cyber espionage.

Poland is also set to exclude Huawei from its 5G network in favor of European vendors after a Huawei employee was arrested on suspicion of spying, sources said.

In the Czech Republic, Huawei has been publicly backed by President Milos Zeman, who has long promoted close cooperation with China. 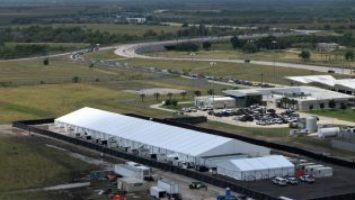 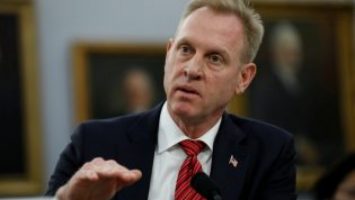