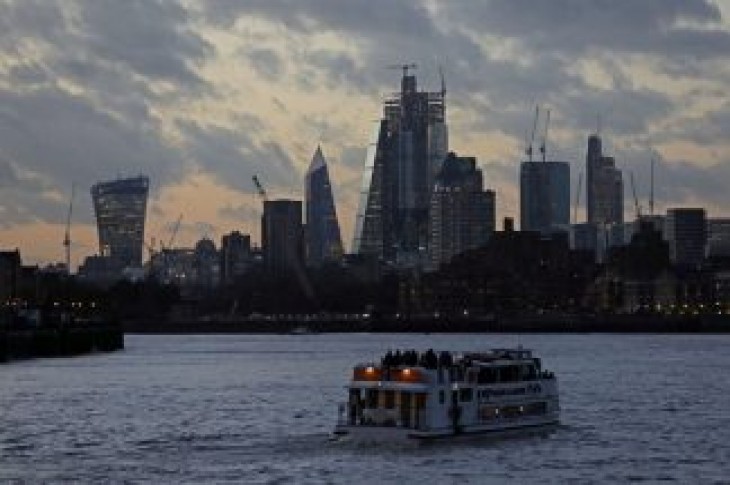 BRUSSELS (Reuters) – The European Union on Monday told small businesses to prepare for more bureaucracy and costs should Britain crash out of the bloc without a deal, the latest step in its contingency plans reflecting the potential impact of a hard Brexit.

Economy Commissioner Pierre Moscovici said the risk of a no-deal Brexit was increasing and that checks on goods moving between the EU and the United Kingdom would be introduced immediately should that scenario come true.

“This is key to protecting our consumers and our internal market. A lot depends on the ability of businesses trading with the UK to get up to speed with the customs rules that will apply on day one in case of no deal,” he said in a statement.

The bloc’s executive European Commission said companies dealing with Britain must prepare for customs formalities and duties and take into account the need for import/export licenses and more restrictive VAT arrangements if World Trade Organisation rules come into effect.

With just 39 days left to Brexit, the ratification of the EU-UK divorce agreement has stalled in the British parliament, raising the risk that Britain could depart with no agreement in place to cushion the economic disruptions.

Negotiators from both sides are meeting in Brussels on Monday to seek a way out of the stalemate, and British Prime Minister Theresa May is expected in the EU’s political hub later in the week. 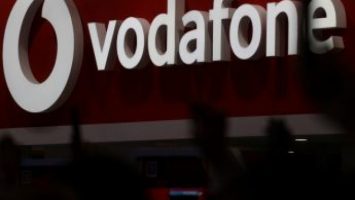 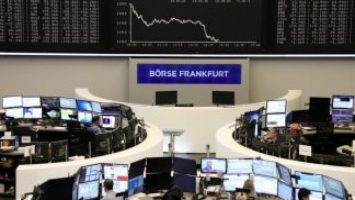