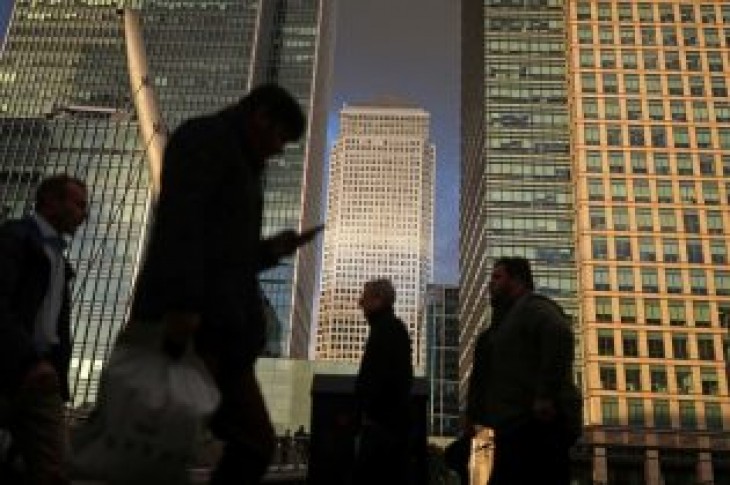 BRUSSELS (Reuters) – European Union governments and lawmakers have reached a deal on tighter supervision of investment firms that offer “bank-like” services, including proprietary trading and underwriting of financial instruments.

The deal, reached late on Tuesday and which confirms an agreement in January by EU states, will boost the European Commission’s powers in overseeing foreign financial firms operating in the EU, giving Brussels more clout over London-based financial firms after Britain leaves the EU.

“The agreement further strengthens the equivalence regime that would apply to third country investment firms,” the EU said in a statement, adding more powers would be given to the Commission to assess whether foreign rules are compatible with EU regulations.

More than half of the 6,000 European investment firms, including U.S. giants Goldman Sachs and JPMorgan, have their EU headquarters in Britain, although many have started setting up continental subsidiaries to ensure they can continue to serve clients after Brexit.

Under the new rules, that require a final rubber stamp by the European Parliament and the EU Council, the Commission would assess whether foreign investment firms operate as banks. In that case they would be subject to stricter conditions, especially if they are deemed “of systemic importance”.

The agreement “levels the playing field between the largest investment firms and the largest banks; they will follow the same rules,” the Commission’s vice-president in charge of investment and growth, Jyrki Katainen, said in a statement.

Under the reform, EU legislators also agreed to halve a threshold for the automatic application of the strictest capital and liquidity rules for EU-based firms, which the Commission had initially proposed would only apply to financial companies with assets above 30 billion euros.

Other smaller firms would face a lighter prudential regime. 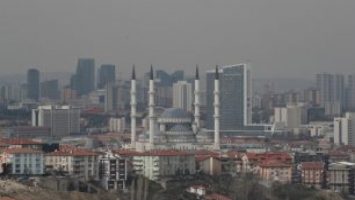 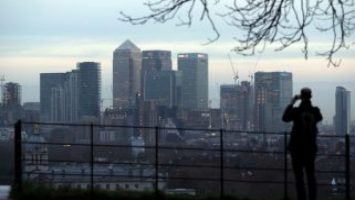