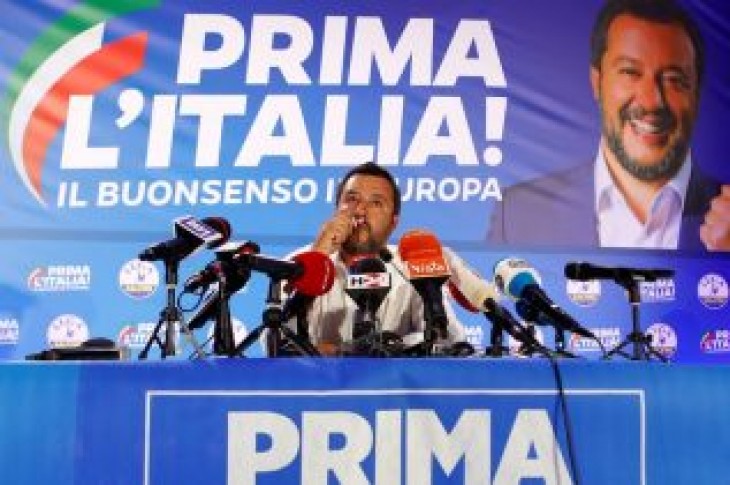 BRUSSELS (Reuters) – The results of the European parliamentary election are likely to lead to less ambitious euro zone integration plans and set Italy up for more clashes with the European Commission over its fiscal policy, euro zone officials said on Monday.

Voting around the 28-nation bloc on Sunday appears to have produced a more fragmented parliament, while the fight against climate change has emerged a focal point after EU Green parties became the fourth-biggest force in the assembly.

“Euro zone integration was not mentioned during the election campaign. It was not an issue, while climate change, migration and social issues were – and this is what is on politicians’ minds,” one euro zone official said.

“The euro zone integration package to be decided by leaders in June is therefore likely to be minimal and progress on it postponed,” the official said.

Euro zone finance ministers have been discussing an integration package for a long time, including a budget specifically for the 19 countries sharing the euro and a decision on how and when to create a euro zone-wide bank deposit guarantee scheme (EDIS).

But with no crisis to focus minds and other pressing issues on the political agenda, the euro budget is likely to be small and earmarked mainly to help investment, rather than to stabilize economies under stress as many wanted, officials said.

French President Emmanuel Macron was the champion of a large euro zone budget, financed from dedicated taxes, that could serve as a fiscal capacity complementing the monetary policy power of the European Central Bank.

But the Netherlands, Germany and several other northern EU countries oppose that and are pushing for a small fund that would support investment and convergence of euro zone economies.

The fact that Macron’s party came second in the EU vote after the eurosceptic National Rally of Marine Le Pen will not make Macron stronger in the debate, officials said.

“Macron’s case is weakened, so progress on the budget could become even slower than it already is,” a second euro zone official said.

EDIS, an idea already fiercely opposed by Germany which fears it would have to insure deposits in Italy where the banking system is more fragile, is now even less likely to get Berlin’s backing, officials said.

This is because of the surge in support in the EU vote for far-right winger Matteo Salvini’s League party, which calls for a re-write of EU fiscal rules that put limits on budget deficits and public debt, at a time when Italy is almost stagnating and its debt is on the rise.

“Now we trust the Italians even less than before, so progress on EDIS … could get slower,” the second official said.

“Salvini’s success and policies are likely to give many northern countries an excuse to say that deeper integration, especially when it comes to EDIS, must be put off until Italy puts its own house in order,” a third official said.

Boosted by his electoral success, Salvini repeated on Monday his plan to cut taxes in Italy next year, a move that is likely to resonate well with his voters from the wealthy north but which sets him up for another clash with the European Commission, the EU guardian of healthy public finances.

Rome narrowly avoided an EU disciplinary procedure over its spendthrift policies last December, striking a “borderline” deal with the Commission which the EU executive said was “not ideal”. The Commission will review Italy’s finances again on June 5th.

“The League has seen its vote strengthened, though it has already moderated its views a while back and Salvini no longer advocates leaving the euro zone. He does, however, advocate more lax fiscal rules, and it will be a challenge for the EU to manage this and keep Italy within the set limits,” Wolff told Reuters. 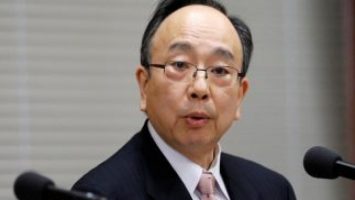 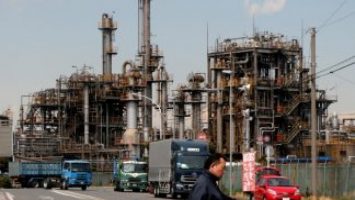