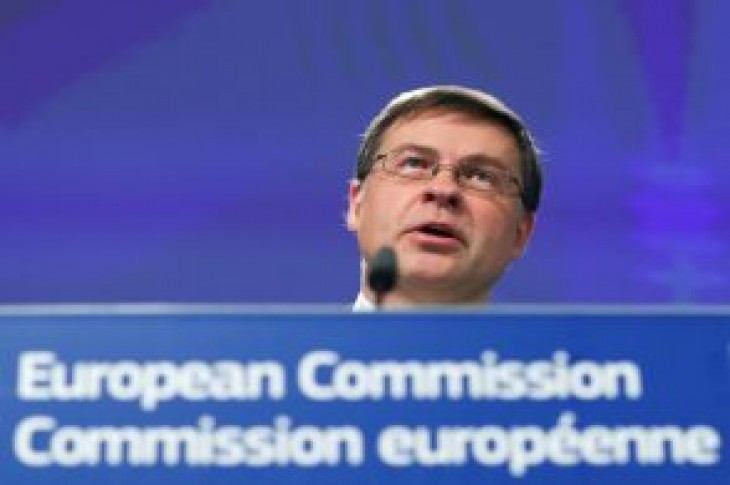 BRUSSELS (Reuters) – The European Commission is considering new rules to speed up the take-up of an instant payment system launched last year by the European Central Bank in a direct challenge to card firms and tech giants, like PayPal, a top official said.

The ECB’s TARGET Instant Payment Settlement (TIPS) system will let people and companies in Europe transfer euros to each other within seconds and regardless of the opening hours of their local bank This is seen as a direct challenge to U.S. firms like PayPal, Google, Facebook and Amazon, and China’s Alibaba and Tencent which currently dominate such services in Europe.

But, as European banks have so far been slow in joining the system, the Commission is studying possible measures to facilitate its use.

“We are reflecting on whether a stronger regulatory push would be needed to speed up this process,” the EU Commission’s Vice-President in charge of financial services Valdis Dombrovskis told a fintech conference in Brussels.

He said the ECB system had the potential “to disrupt existing payment solutions, including cards, at least for euro denominated payments.” 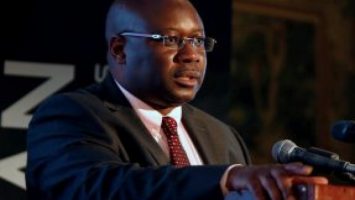 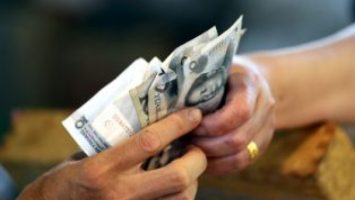