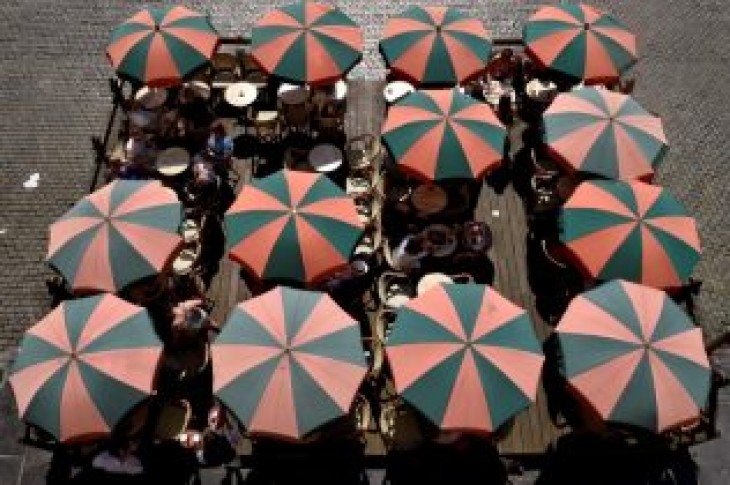 The Commission said in its monthly survey that economic sentiment in the 19 countries sharing the euro eased to 105.5 points in March from 106.2 in February, more than the 105.9 expected by economists polled by Reuters.

Separately, the Commission’s business climate index, which helps point to the phase of the business cycle, fell to 0.53 in March from 0.69 in February, against a decline to only 0.66 that was expected by economists. 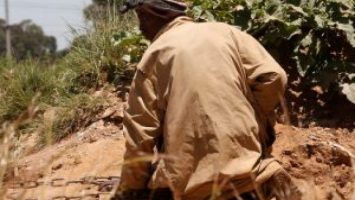 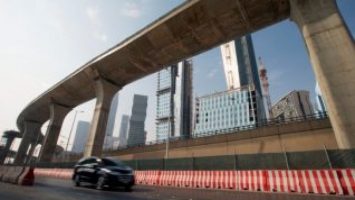