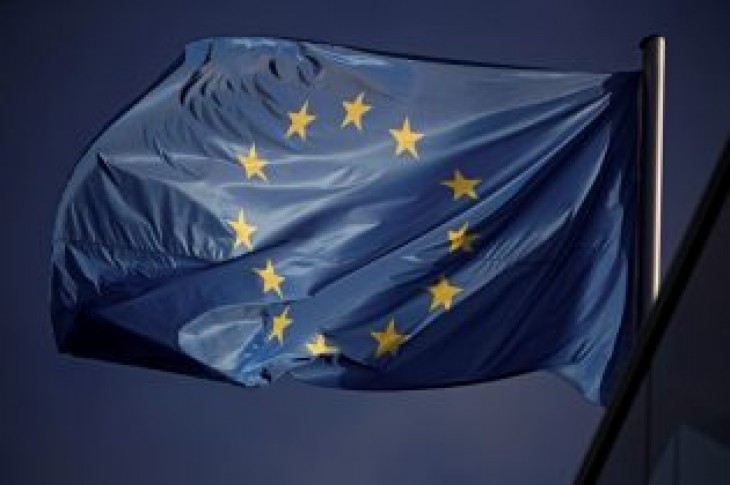 The deputy finance ministers, called the Economic and Financial Committee (EFC), discussed the Italian case on Tuesday after the Commission issued a report last week saying Italy was breaking EU rules by not reducing its public debt.

“The EFC has adopted its opinion on Italy — fully in line with the Commission’s assessment,” the EU official, with insight into the EFC’s work, said. 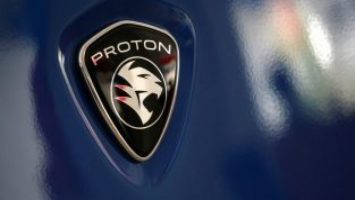 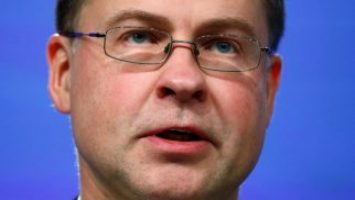