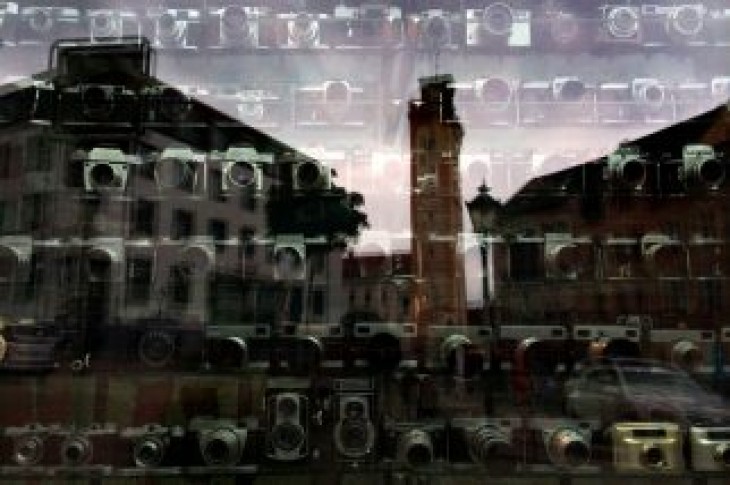 The European Union’s statistics office Eurostat said consumer prices in the 19 countries sharing the euro grew 1.4 percent year-on-year in March, against market expectation of no change from February’s 1.5 percent.

Energy prices were the only major component of the index that accelerated in March, to a rise of 5.3 percent year-on-year from 3.6 percent in February. Growth of all other components was slower.

Markets had expected an unchanged reading.

An even narrower measure, excluding also alcohol and tobacco and watched closely by market economists also decelerated to 0.8 percent from 1.0 percent in February, against the average expectation of 0.9 percent in a Reuters poll of analysts.

The ECB wants to keep headline inflation below, but close to 2 percent over the medium term and reversed course in March to put off plans to “normalize” its very loose monetary policy.

Instead it decided to provide banks with even more liquidity and delaying a rate increase until next year.

ECB board member Sabine Lautenschlaeger said in a newspaper interview on Monday that euro zone inflation would take longer to rise as political uncertainty is weighing on growth and that the ECB had underestimated slack in the labor market.

Eurostat data showed separately that the unemployment rate was unchanged at 7.8 percent of the workforce in February against January, but in the number of people out of a job fell to 12.730 million from 12.807 million in January. 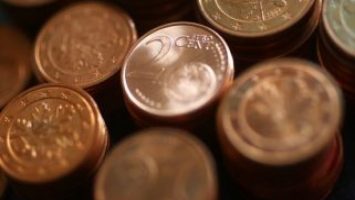 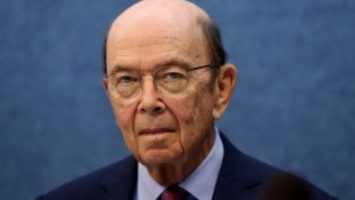