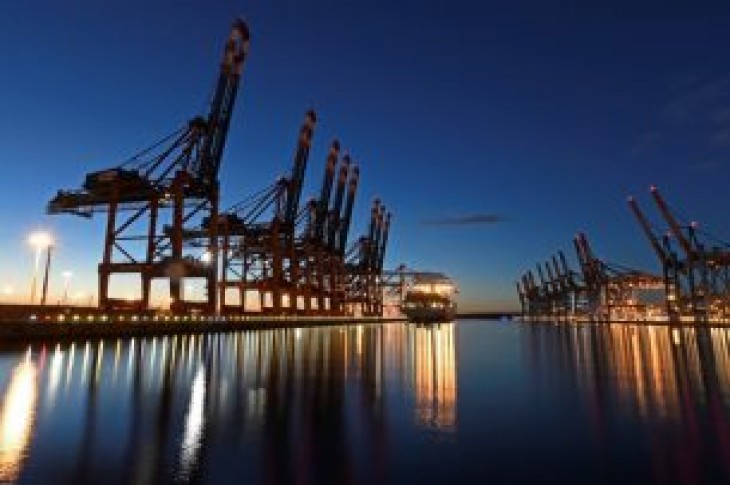 BERLIN (Reuters) – Investor morale in the euro zone hit its lowest level in more than four years in February, largely due to concerns about Britain’s expected departure from the European Union.

Sentix research group said its investor sentiment index for the euro zone dropped to -3.7 in February from -1.5, falling for a sixth consecutive month to hit its lowest level since November 2014. Analysts polled by Reuters had expected a reading of -0.6.

A sub-index on the current situation also weakened for a sixth month running, slumping to its weakest level since December 2016.

“The main reason for this development is increasingly likely to be Brexit, which is getting closer,” Sentix managing director Manfred Huebner said in a statement. “Given the unclear political situation, businesses now have to grapple with contingency plans.”

He also said that investors sensed that there was potential for central banks – especially the U.S. Federal Reserve – to take certain steps to loosen monetary policy.

Last week, the Fed discarded a promise to keep raising rates, and instead pledged patience on further policy change. The dovish shift was cheered by financial markets, but sounded to some analysts like a warning of economic weakness ahead.

A separate index on investor morale in Germany fell in February to 3.1 from 6.1, the fourth consecutive decline, hitting the lowest level since August 2012.

“The German economy, which has been the economic locomotive of the euro zone in recent years, is losing more steam,” Huebner said, adding that the German export model was coming under pressure both from Brexit and problems the car industry is facing in China. 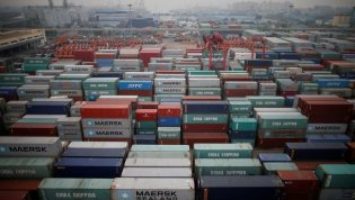 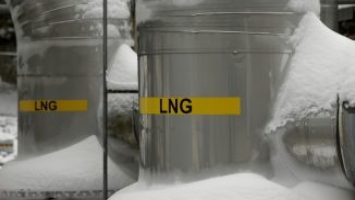