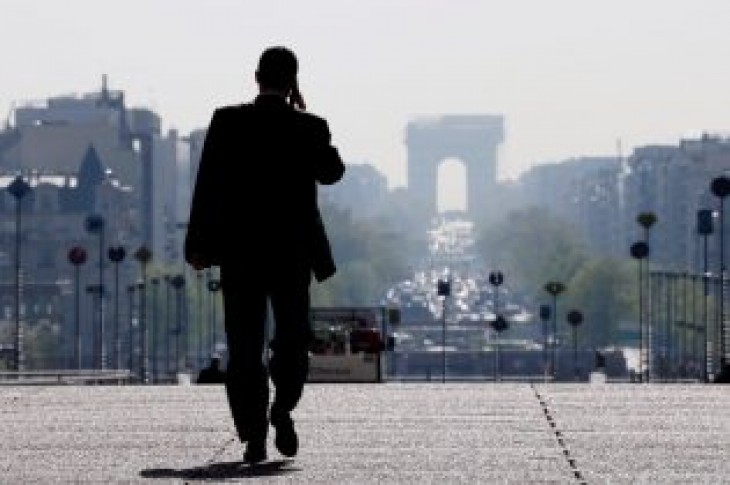 LONDON, (Reuters) – Euro zone business growth accelerated a touch this month but not as much as expected, bogged down by a deepening contraction in the bloc’s manufacturing industry which is increasingly affecting service firms, a survey showed.

Last month, European Central Bank President Mario Draghi raised the prospect of more support for the struggling euro zone economy if its slowdown persists and Thursday’s survey is likely to add to the concerns of policymakers.

IHS Markit’s Flash Composite Purchasing Managers’ Index (PMI), which is considered a good guide to economic health, only nudged up to 51.6 this month from a final April reading of 51.5, below the median expectation in a Reuters poll for 51.7.

“We can put paid to any hopes of stronger growth in the second quarter. The economy is in a very soft patch,” said Chris Williamson, chief business economist at IHS Markit.

Williamson said the data pointed to GDP growth of 0.2 percent this quarter, weaker than the 0.3 percent predicted in a Reuters poll last month.

In part due to factories completing old orders, the small increase in the key composite number was because an index measuring factory output, which feeds into the composite PMI, rose to 49.0 from 48.0.

But the flash manufacturing PMI spent its fourth month below the 50 mark separating growth from contraction, falling to 47.7 from 47.9 despite expectations for a rise to 48.1.

Suggesting factory managers are growing increasingly pessimistic, they cut staffing levels for the first time since August 2014. The employment index dropped to 49.0 from 50.7.

The manufacturing PMI means the sector would have a 0.1-0.2 percentage point drag on an economy currently being supported by a struggling services industry, Williamson said.

Growth in the bloc’s dominant services sector slowed and its flash PMI fell to 52.5 from 52.8, confounding expectations in a Reuters poll which predicted a modest rise to 53.0.

New export business — which also includes trade between member countries in the bloc — among services firms was hurt by weaker global growth, trade tensions and Brexit. The sub index fell to 48.1 from 48.7, one of the weakest readings since IHS Markit began collecting the data in late 2014.

With forward-looking indicators painting a disappointing picture — overall new orders were flat, hiring slowed and backlogs of work run down — optimism was at its lowest since October 2014. 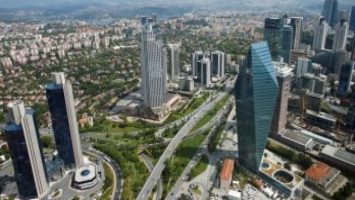