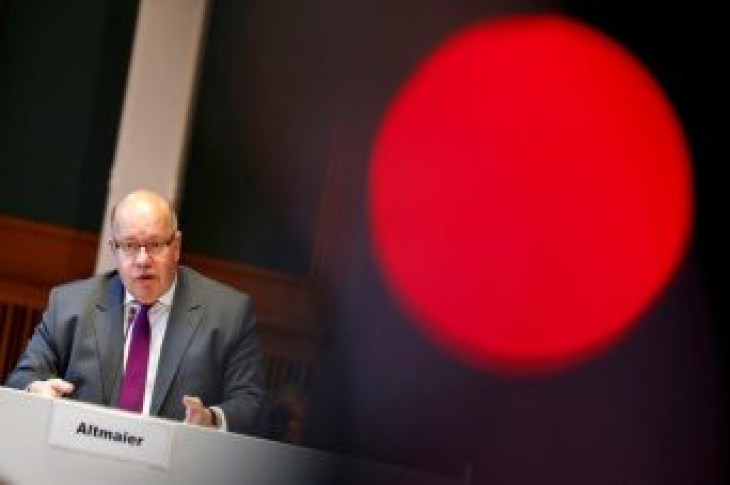 BERLIN (Reuters) – German Economy Minister Peter Altmaier said Europe was under pressure in the race to set up production of battery cells for electric cars in order to keep up with China or the U.S., Tagesspiegel newspaper reported on Friday.

“We can only prevent massive job losses if we build the world’s best batteries in Europe,” Altmaier was quoted as saying. 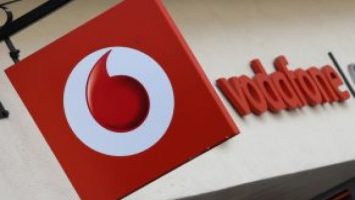