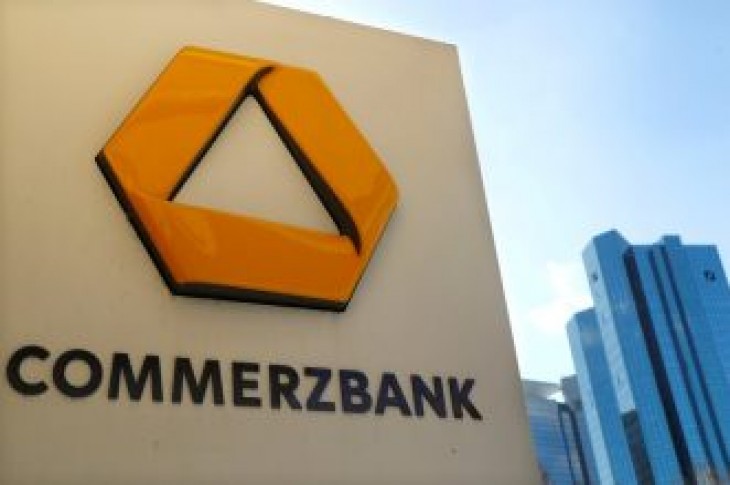 FRANKFURT (Reuters) – The head of Germany’s BdB banking association said that cross-border mergers in the European banking industry were becoming more of a necessity, given the risks of weakened financial institutions for the euro zone.

“From my point of view, there is no other way (than cross-border M&A),” he said in an interview with business daily Handelsblatt published on Tuesday.

“It would be something positive. Strong European banks will be good for the European economy.”

Over the past twelve months, many of the leading European banks lost around a quarter of their market capitalization in a difficult interest rate environment, while their U.S. rivals were in a better situation which meant they were getting access to more transactions, he said.

He dismissed a question about the possibility of German banks being swallowed by U.S. competitors. U.S. banks had a bigger core market at home in which to grow whereas a takeover in Europe would be expensive, he said.

“It does not seem to be on the agenda,” he said.

Merger talks between Commerzbank and Deutsche Bank failed earlier this year but merger speculations are continuing about them and other institutions in search of cost reductions and greater joint clout. 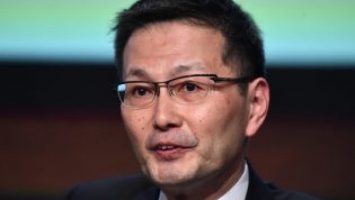 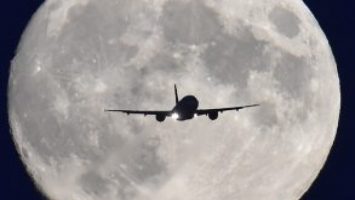