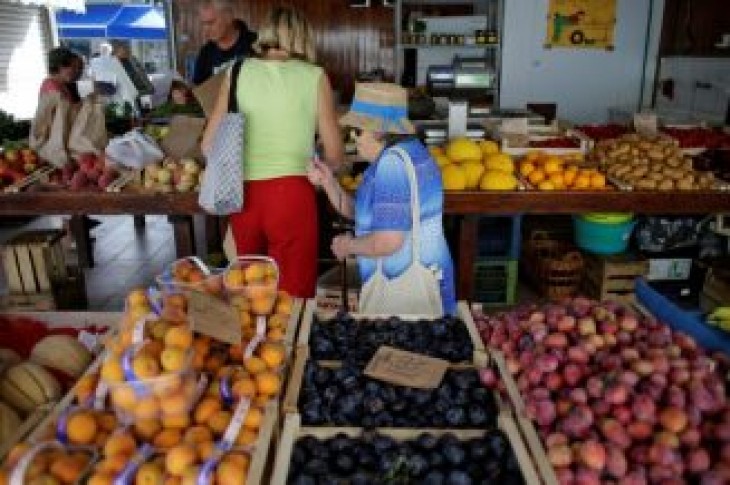 ROME (Reuters) – The European Commission will slash its 2019 growth forecast for Italy, the euro zone’s third-biggest economy, to 0.2 percent from its 1.2 percent estimate given in November, state news agency Ansa said on Wednesday.

The Commission is due to publish its new forecasts on Thursday. Italy’s economy contracted for the second consecutive quarter at the end of last year, throwing the country into its third recession in a decade. 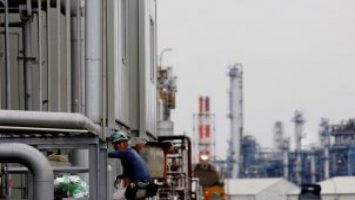 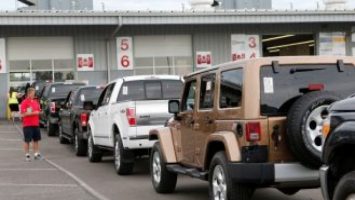