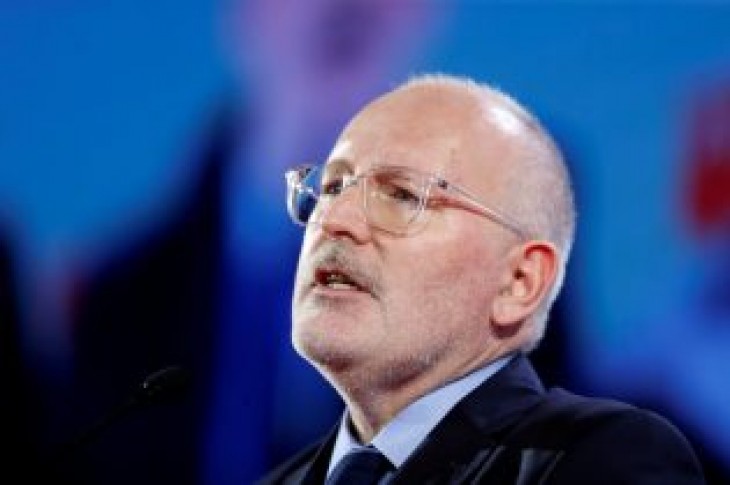 Frans Timmermans, of the Party of European Socialists, is broadly disliked by nationalist parties in Eastern Europe, including in Hungary. He was confronted throughout his visit by antagonistic media outlets who somehow knew his schedule, including parts which had not been made public, the paper said.

Timmermans, a Dutchman, is also vice-president of the European Commission and his commission tasks include promoting adherence to the rule of law, an issue that has led to friction between the EU and leaders in Hungary and Poland.

Hungarian Socialist Party communications director Balazs Lang said on Friday that Timmermans had engaged with “in-your-face propagandists” who greeted him at almost every stop of the visit, which was aimed at drumming up support for the leftist alliance in the May European Parliament elections.

Lang said the Dutchman was surprised that questions from reporters were nearly identical, suggesting a coordinated campaign.

A clip of one such confrontation on YouTube showed a reporter from a Hungarian news outlet accusing Timmermans of trying to bring “refugees” into the country. When Timmermans tried to speak he was frequently cut off or called a liar.

Hungarian Prime Minister Viktor Orban’s Fidesz party is at odds with its own right-leaning European ally, the European People’s Party.

De Telegraaf quoted Timmermans as saying he “should have expected such hostility from the governing party and its supporting media.”

“Still it’s weird to have to experience this in an EU member state.”

Timmermans is seen as instrumental in a proposal – supported by the bloc’s biggest net contributors – that would cut aid funds to countries that Brussels says are undermining the rule of law, a plan that could potentially cost Hungary and Poland millions of euros.

A European Union parliamentary report this year said media in Hungary has become increasingly concentrated in the hands of pro-Orban oligarchs, undermining freedom of the press. 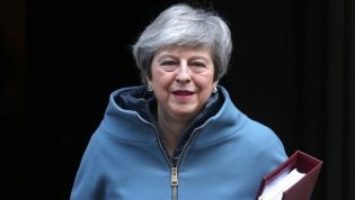 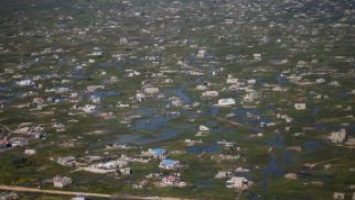