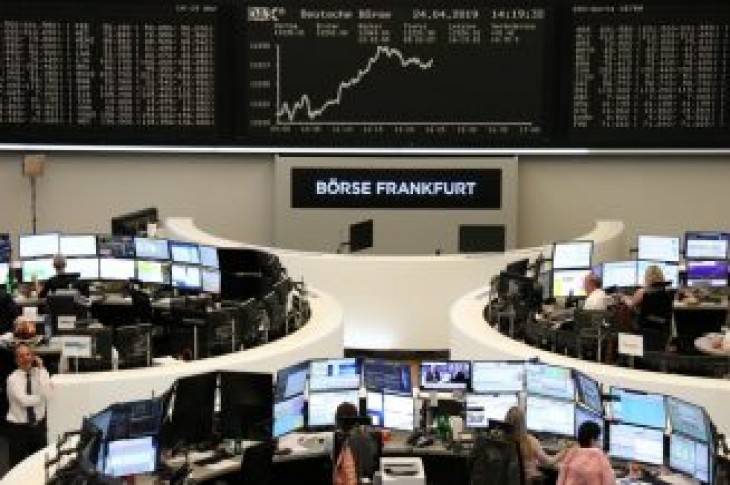 (Reuters) – Nokia stood out for the wrong reasons on Thursday as European shares edged lower following a mixed bag of earnings from the region and concerns for the euro zone economy resurfaced after a weak German sentiment survey a day earlier.

The pan-European STOXX 600 index was 0.1 percent lower at 0920 GMT after an eight-session rally in the benchmark index stalled on Wednesday.

Britain’s FTSE lagged, hurt in part by the country’s third-largest homebuilder Taylor Wimpey which warned its full-year margins would be slightly lower. That also dragged down its peers.

“Equity markets are very much driven by the earnings season and as there are mixed numbers are coming in, investors are taking a little bit of cautious approach,” Naeem Aslam, chief market analyst at TF Global Markets (UK) Ltd in London.

German heavyweight Bayer rose after the drug and farming supplies company posted a 45 percent gain in quarterly core earnings on the back of seed maker Monsanto’s acquisition.

Semiconductor maker ASM soared 7.8 percent to the top of the regional index after beating first-quarter targets, while Germany’s Dialog Semiconductor rose more than 1 percent after forecasting higher than anticipated profits in the first quarter.

Investors sought safety in defensive healthcare and utilities stocks while cyclical sectors, which are more sensitive to economic growth, sold off. Mining and construction and materials fell more than 1 percent.

The banking index shed 0.3 percent, weighed down by Barclays and Swedbank shares.

Britain’s Barclays slipped after reporting a 10 percent drop in quarterly profit, as its under-pressure investment bank struggled with tough markets.

Swedbank fell over 3 percent after posting an estimate-beating first-quarter profit as the Swedish lender admitted to previous shortcomings in combating money laundering.

“If the corporate earnings do show that balance sheets are strong not just because of corporate buybacks but also because of strong fundamentals, then we many see a very different picture, which will likely boost the equity markets as well,” Aslam said.

Focus also remained on the reported failed merger talks between Deutsche Bank and Commerzbank, a deal that has faced fierce opposition from the workforce, with unions fearing 30,000 job losses.

Deutsche shares rose 4.7 percent while those of Commerzbank slipped 2.5 percent. 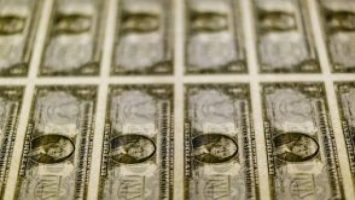